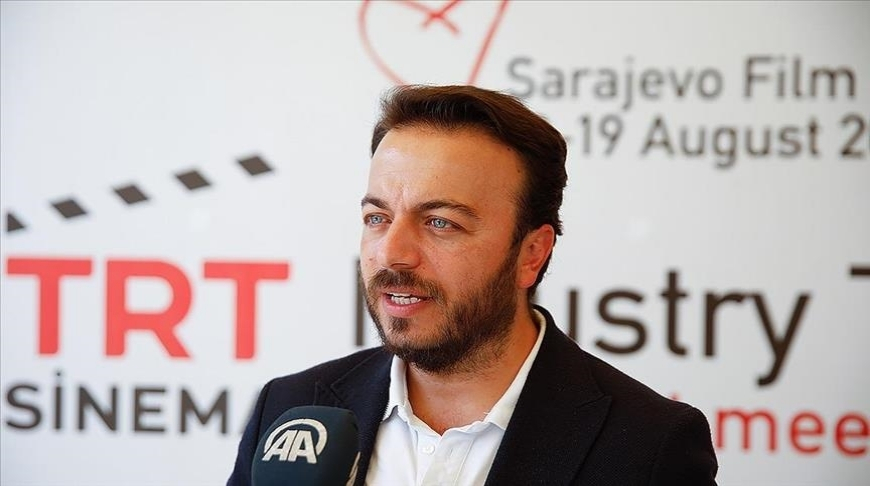 SARAJEVO, August 18 (BelTA – Anadolu Agensy). – With a wide range of motion pictures, Türkiye’s public broadcaster, TRT, is competing in the Sarajevo Film Festival (SFF), which will run until Friday.

Stressing that TRT attaches great importance to the festival, the broadcaster’s director of cinema, Faruk Guven, told Anadolu Agency that every year the channel awards a “TRT award” for works still in the project development stage.

“Great films have come out of this support. Three years ago, the documentary we supported ‘Honeyland’, competed for an Oscar in two categories,” Guven said.

Noting that this was TRT’s sixth year at the festival, he said the awards helped the broadcaster promote its brand both in Turkey and abroad.

Triangle of Sadness, a TRT co-production by Ruben Ostlund which won the Palme d’Or, had premiered at the opening of the 28th edition of the SFF, he pointed out.

This year, the festival presents six TRT Türkiye films, including five co-productions and one winner.

In the capital of Bosnia and Herzegovina, 235 films from 62 countries will be screened in 19 programs. Of these, 54 will have made their world debut.

A total of 51 films will compete for the Heart of Sarajevo awards.

The festival started 28 years ago to once again make the city a center of culture and art, as well as to help heal memories of the Bosnian war in the 1990s.