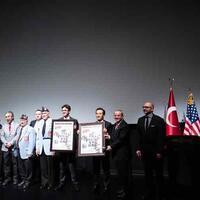 The acclaimed Turkish film Ayla: The Daughter of War was screened in New York on March 8.

The film, based on a true story, tells the story of a Turkish sergeant and a five-year-old orphaned girl he found during the Korean War in 1950 was screened at the SVA Theater in the artistically vibrant neighborhood from Chelsea to New York.

The program began with a minute’s silence for soldiers killed in the war and followed by national anthems from Turkey, Korea and America.

The event brought together the highest authorities of the Turkish and South Korean consulates general in New York, as well as Korean veterans and a number of people from Turkey, South Korea and the United States.

The Turkish Consul General in New York, Alper Aktaş, thanked the organizers of the film which brought together Turkish and Korean society and recalled his “deep friendship”.

Aktaş said the film tells the story of one of the thousands of children suffering from war, adding that it shows that there are good people in the world who do great things even in the most difficult times. more difficult.

It won the Best Foreign Film and Festival Best Awards in March 2018 at the 24th Sedona International Film Festival held in the United States.

‘Ayla’, A Love Story: Turkey’s Entry into the Oscars 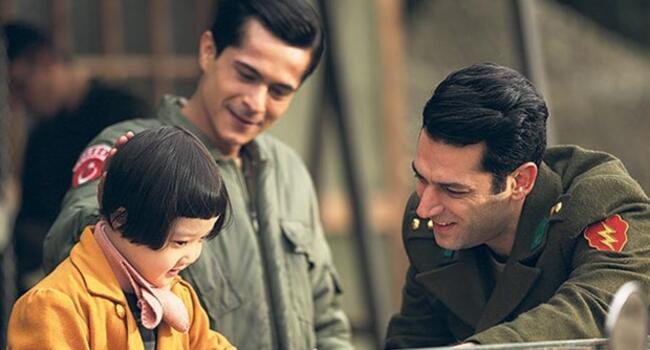 Korean Ayla pays a sentimental visit to her Turkish godfather 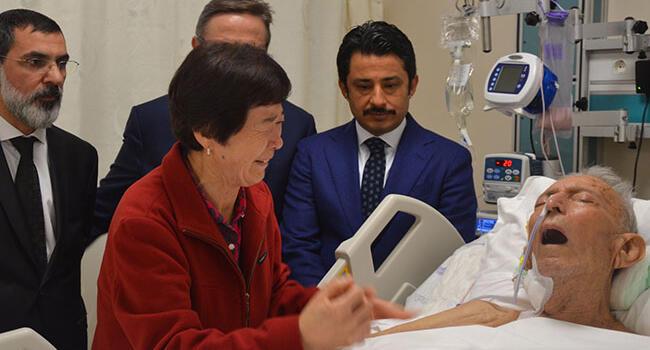