Turkish cinema will be promoted at the 72nd Berlin Film Festival 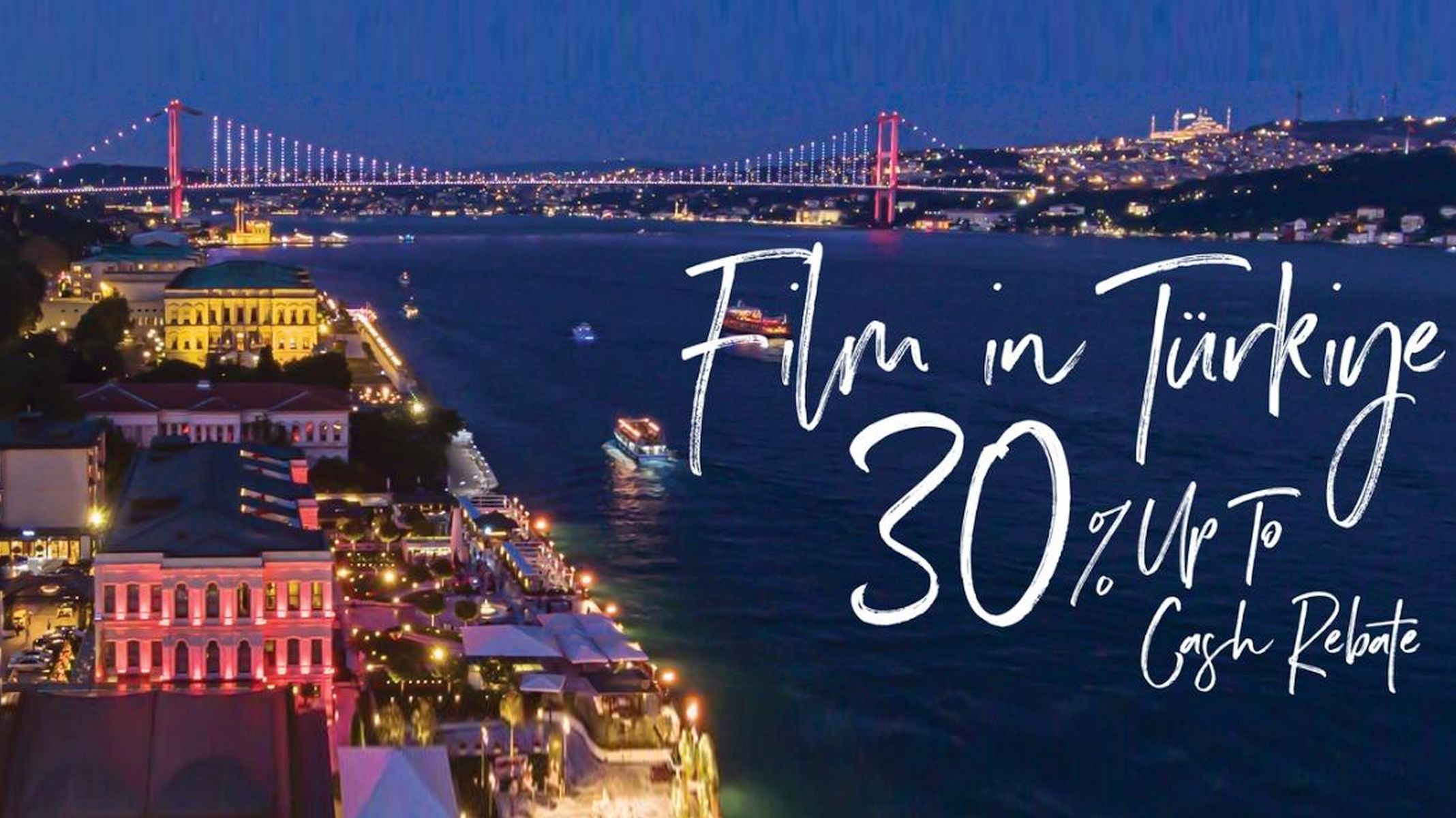 Film “Klondike” in the panoramic selection

“Co-production support” by the Ministry of Culture and Tourism and Maryna Er Gorbach received the “Best Director Award” at the Sundance Film Festival. kazanThe film “Klondike”, which is a director, is also included in the Panorama selection of the festival, which started today.

In the Panorama selection, which will open with the screening of the new film Nobody’s Hero by Alain Guiraudie, one of the important directors of European cinema, the film “L’amour, la marque et la mort” by director Cem Kaya, known for his documentary “Motor: Copy Culture and Popular Turkish Cinema“, will meet the public.

Another name from the festival will be director İlker Çatak, who will be at the Berlinale Co-Production Market with his film “Yellow Envelopes”.

Indian-American director M. Night Shyamalan will serve as head of the festival’s main competition jury. During the festival, 18 films, including new films by directors such as François Ozon, Claire Denis, Hong Sang-soo, Ulrich Seidl, will compete for the Golden Bear.

As part of the European Film Market section of the festival, Turkish films will be presented on the international stage by showcasing the latest and developing projects of Turkish cinema in the genres of feature films, short films and documentaries.

Co-production and project opportunities, which have become very important in the film sector, will also be addressed during the festival, in order to transfer information and technology, access local funding sources, create potential markets and develop promotional activities.

Also at the Berlin Film Festival, the “Support for the production of foreign films”, which came into force with the new film law, will be presented to international filmmakers.