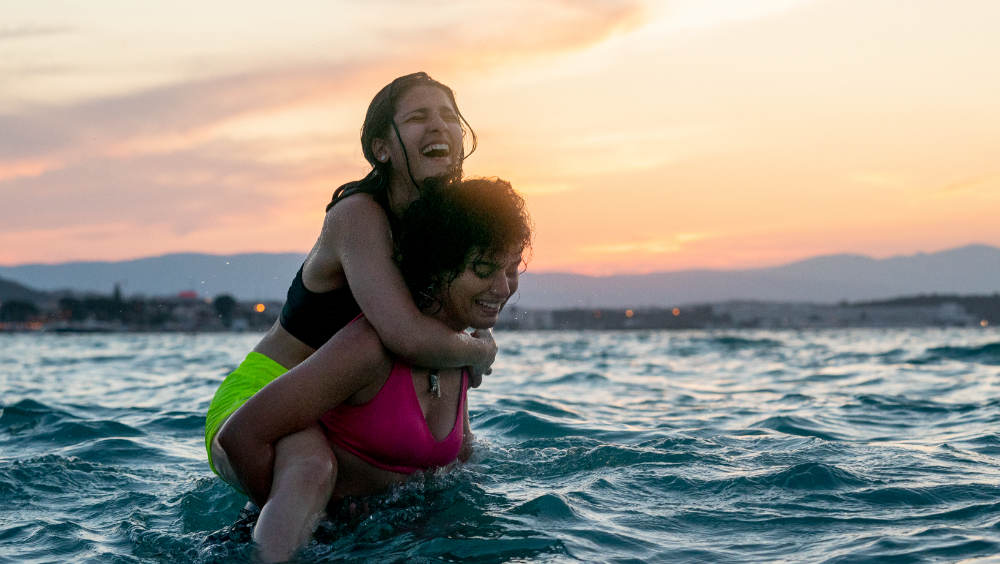 Sally El Hosaini’s drama ‘The Swimmers’, based on the inspiring story of the Mardini sisters, will open the 18th Zurich Film Festival on September 22. This will be the film’s European premiere.

The film is produced by Working Title for Netflix. It is directed and written by El Hosaini and co-written by Jack Thorne, based on a true story. It follows the journey from war-torn Syria to the 2016 Rio Olympics of two young sisters, who embark on a harrowing journey as refugees, putting both their hearts and their skills as champion swimmers to good use. heroically.

El Hosaini will be joined at the screening by actors Nathalie Issa and Matthias Schweighöfer, as well as Sara and Yusra Mardini, and Yusra’s swimming coach, Sven Spannenkrebs.

“‘The Swimmers’ is a deeply moving and timely film about a miraculous journey,” said Christian Jungen, artistic director of the festival. “It highlights the refugee crisis, but is also uplifting and inspiring. We couldn’t imagine a better opening night movie. Sally El Hosaini, who already won an award at Sundance with her debut feature ‘My Brother the Devil’, is among the most talented new voices in auteur cinema.

Guests at the opening ceremony will be Ignazio Cassis, President of the Swiss Federal Council, and Corine Mauch, Mayor of Zurich.

In 2015, after their home was destroyed during the Syrian civil war, the sisters fled the country as refugees. They traveled to Lebanon and then to Turkey, where they arranged to be smuggled into Greece by canoe. In the middle of the Aegean Sea, the boat’s engine cut out. The sisters and others who could swim ensured the safety of the passengers. They then moved to Germany, Yusra returned to training with coach Sven Spannenkrebs and competed in the 2016 Olympics as part of the Refugee Olympic Team.