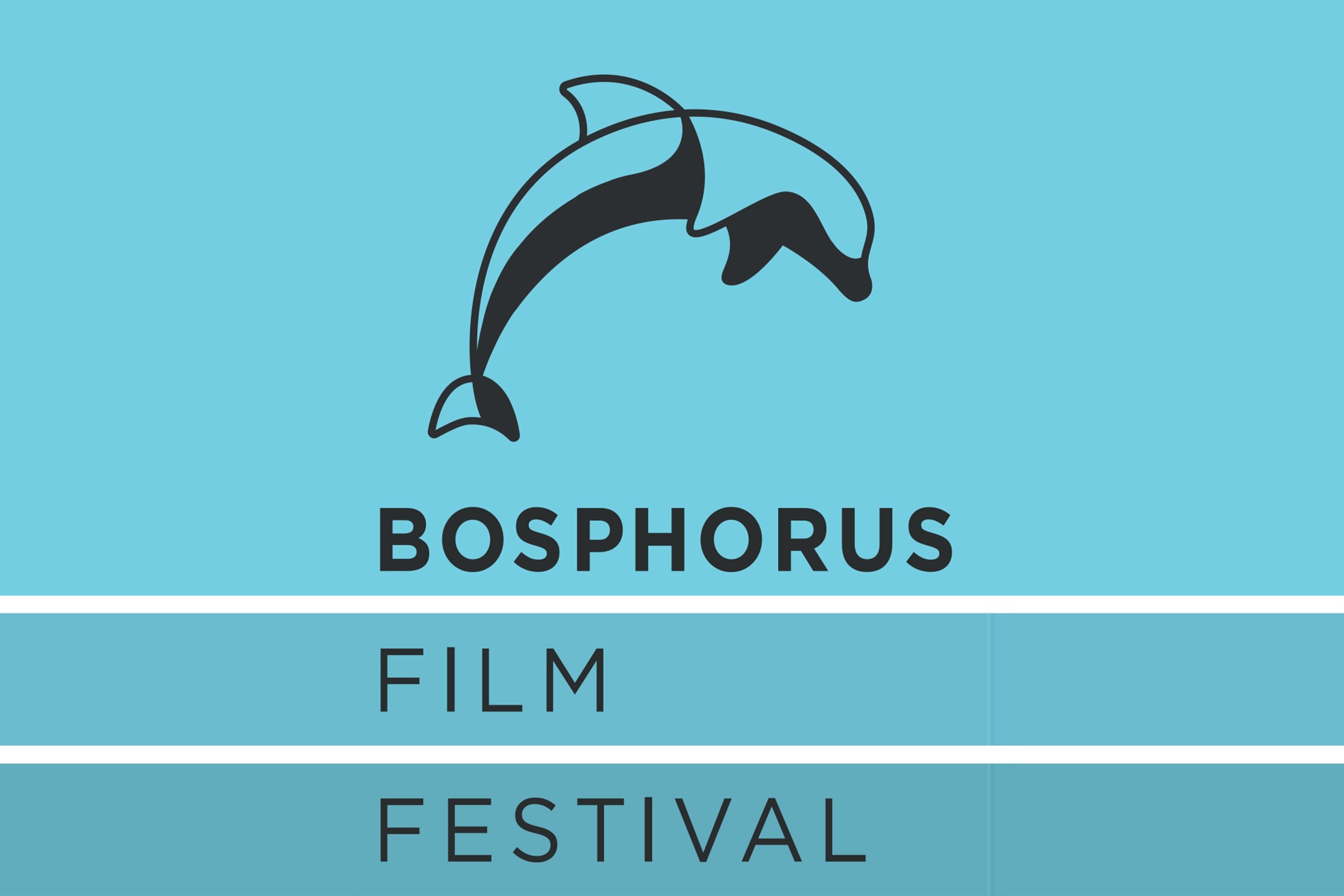 Organized by the Boğaziçi. Culture and Arts Foundation, Bosphorus Film Festival, one of the most anticipated events of the yearBetween October 21 and 28 this year.

the festival which has hosted the event at 50% capacity for the past two years due to the global pandemic, the countdown to its tenth edition has apparently begun eagerly to welcome the full audience this year. The festival will stop with its presentations, master classes and discussions on notable examples of Turkish and world cinema.

In addition to the award category, the Best First Film award is supported by Akli Film with a monetary awardYÖN Film Award for Best Director and FIYAB Award for Best Producer with the support of the Association of Professional Film Producers (FIYAB) with a monetary reward will be displayed in The National Competition.

international movies to check out for the first time

Applications for the 10th Bosphorus Film Festival to be held with the support of the General Directorate of Cinema of the Ministry of Culture, Tourism and Partnership with TRT Enterprises, the details will concern the application announced by the Boğaziçi Foundation for the culture and the arts in the coming days.

Applications for the display and work-in-progress platform will be received in Bosphorus Film Factory, the industry-focused activities and project development section of the festival. Film projects in the production or concept stage will be able to participate in the Organized Bosphorus Film Factory with the corporate partnership of TRT to contribute to the development of films in Turkish language cinema and present financial and ethical support to young producers. and directors for the production of new films. a project on one platform will receive the TRT Co-Production Award, while another platform will receive the Co-Production Project Award. It will receive the Postbıyık Color Editing Award. projects within a work in progress will be posted for the Ministry of Special Culture and Tourism Award and the CGV Mars Distribution Award.

All festival developments and news accessible via bogazicifilmfestivali.com and the official festival social media accounts.