The “Accessible Film Festival” has started in Eskişehir 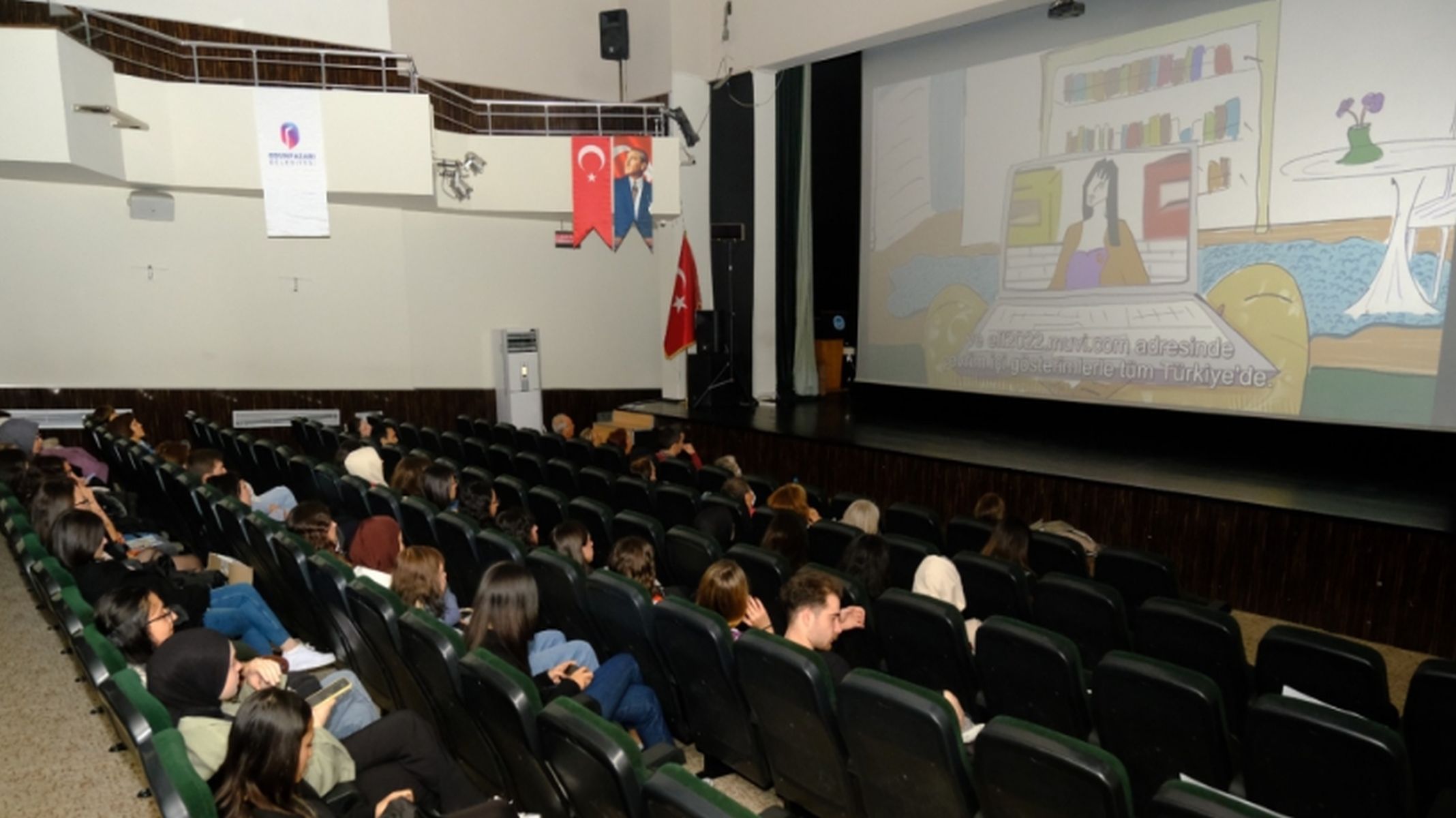 Meeting with moviegoers for the 10th time this year, the “Accessible Film Festival” kicked off in Eskişehir, organized by the Eskişehir Metropolitan Municipality. As Eskişehir residents of all ages showed great interest in the screenings, colorful images emerged in the workshops held for children.

Organized by Puruli Culture and Art and supported by Eskişehir Metropolitan Municipality, the “Accessible Film Festival” was held at Yunus Emre Cultural Center.

Films selected from the best examples of Turkish and world cinema were presented to the taste of moviegoers during the festival, which aims to eliminate the disadvantages of disabled moviegoers and provide an accessible cinematic experience for all.

During the screenings organized at the Yunus Emre Cultural Center, the films were screened with audio descriptions for the visually impaired, detailed subtitles for the hearing impaired and in rooms accessible for the hearing impaired, bringing together all moviegoers. Those who want the same experience with visually impaired people have the option of watching movies by purchasing an eye patch and audio description headphones. Moviegoers between the ages of 7 and 70 showed great interest in the screenings.

As part of the festival, “Deniz Öcal Animation Workshop” took place at the Haller Youth Center. With the workshop, hearing-impaired moviegoers aged 9 to 12 have encountered the art of animation. In the workshop organized by animation artist Deniz Öcal, little moviegoers were able to express themselves through the art of animation, with their own stories and characters that they created. The children, who photographed their characters one by one, brought them together using the stop motion technique to create an animated film. These animated films created by children were screened during the session organized for children.

During the festival, the competition jury determined the prizes for “Best Film”, “Best Director” and “Best Screenplay”; The “Special Public Prize” will find its owners with the votes of the public. Prizes will be announced with the closing video to be released on Saturday, October 22.

After Eskişehir, the festival will continue to meet moviegoers from all over Turkey with physical screenings at Magical Fener Kızılay cinema in Ankara and online at eff17.muvi from October 23 to 2022.