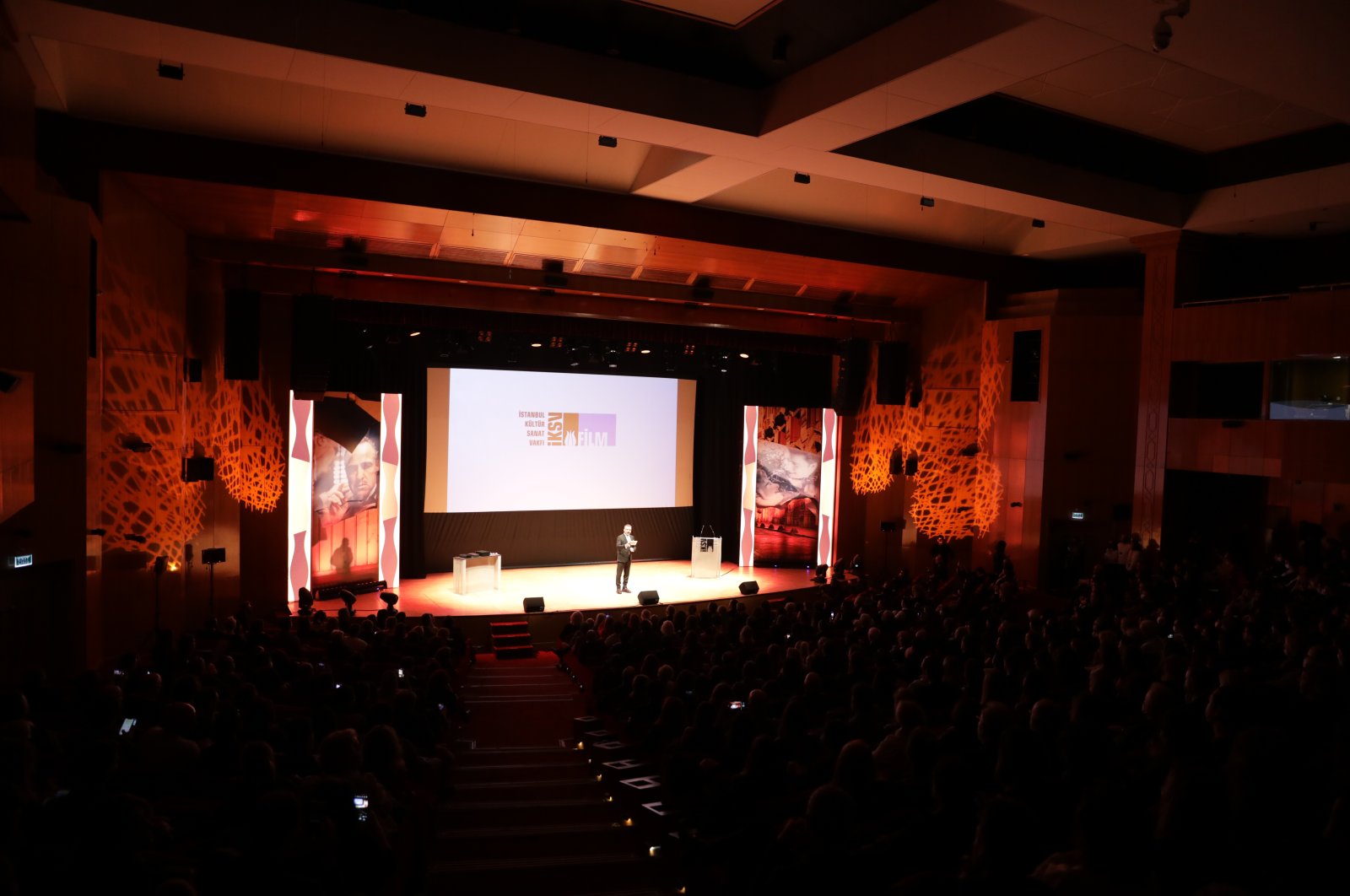 The Istanbul Film Festival welcomes cinephiles for the 41st time, with 135 feature films and 22 short films, including the latest examples of world cinema, the latest films from master directors, novelties and cult pieces.

After a two-year hiatus, the 12-day festival features films from 43 different countries shot by 164 different directors. In addition to screenings, panels, concerts and special events with the participation of directors and guest actors will also be included in the program.

Organized with the support of the Turkish Ministry of Culture and Tourism, the opening ceremony of the 41st Istanbul Film Festival was held last week at Cemal Reşit Rey Concert Hall. Many Turkish and foreign moviegoers, especially the crews of the films screened at the festival, attended the ceremony.

The opening ceremony was hosted by Turkish theater actor Cem Davran. Also, plaques of appreciation were given to the institutions and organizations that contributed to the realization of the festival.

The festival highlights an international competition by offering a broad showcase for recent Turkish and international film productions. It also draws particular interest in world classics, featuring retrospectives and curated sections included in its program, which is Turkey’s most comprehensive film festival.

The festival will run until April 19.