The 2022 Spanish Film Festival is coming to Brisbane. – Westender 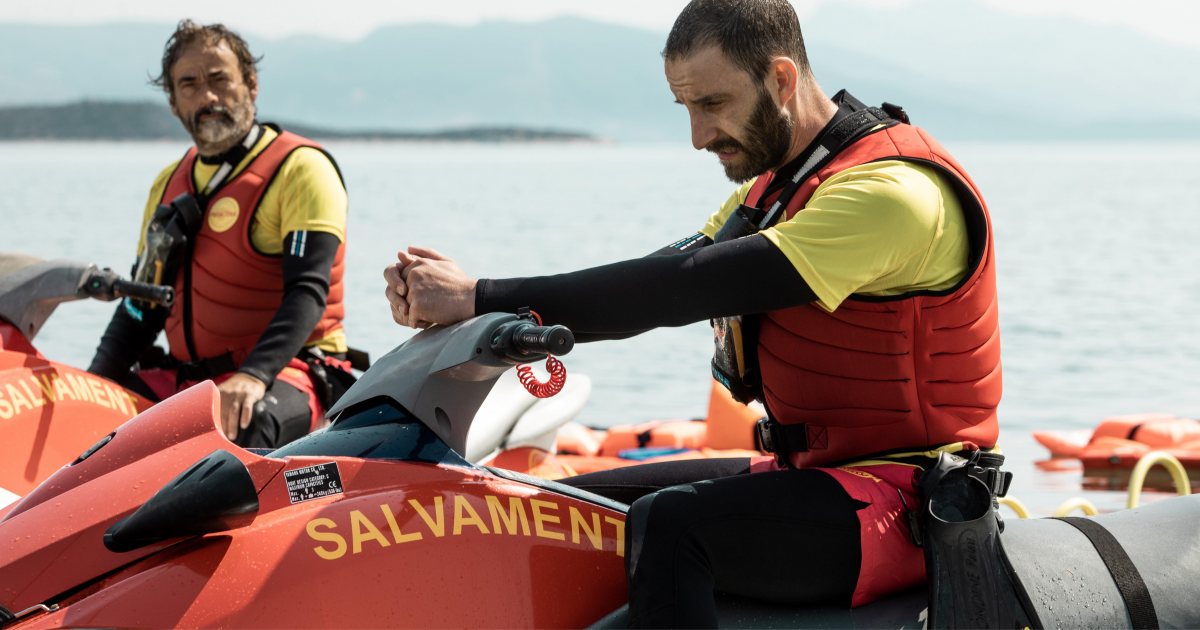 The 2022 Moro Spanish Film Festival opens in Brisbane on Thursday 28 April with a program of 34 films in Spanish composed of 21 feature films from Spain, 10 from Latin America including Argentina, Mexico, Uruguay and the Dominican Republic and three others from Australia and the United States and presents a range of genres from period films, realistic dramas and documentaries, to satire and comedy.

The festival features well-known faces, including Antonio Banderas, Oscar Martínez, Paco León and Blanca Portillo, as well as new talent. It also focuses on two Spanish actors who have been together since filming Vicky Cristina Barcelona in 2007, Penélope Cruz and Javier Bardem, with two titles in which they co-starred: Jamón Jamón (1992), their first film together when Cruz was 16, which turns 30 today; and Loving Pablo (2017), based on Virginia Vallejo’s memoir of her love affair with notorious drug lord Pablo Escobar – as well as Cruz’s final collaboration with Pedro Almodóvar, Parallel mothers (2021).

Mediterraneananeo: the law of the sea

IIn the fall of 2015, deeply marked by news of refugees trying to reach various neighboring Greek islands via Turkey and, in particular, the heartbreaking photo of Alan Kurdi, a two-year-old Syrian refugee who drowned near Turkish town of Bodrum, two Spanish rescuers, Òscar (Eduard Fernández) and Gerard (Dani Rovira), travel to the Greek island of Lesvos to offer their aid. They arrive to discover a shocking reality: thousands of people risking their lives every day, crossing the sea in precarious boats, fleeing armed conflicts and other miseries in their countries of origin – with many drowning. What stands out most is that no one is doing rescue work.

Together with Òscar’s daughter, Esther (Anna Castillo) and other team members, they fight to do what none of the Greek authorities are responsible for doing, and bring support to thousands of people. who desperately need it. (With Òscar’s fervent commitment, the situation slowly evolves towards Greek solidarity with the visitors, but not before Òscar has spent time in prison. At one point, when accused of criminal activities, Òscar states: ‘We are the only ones here obeying the law, the law of the sea’.) For everyone involved, the initial voyage becomes a life-changing odyssey.

From director Marcel Barrena, this moving docu-fiction reveals a saga of broken and reunited families. Based on the true story of Open Arms founder Òscar Camps, Mediterranean is a story of humanity, justice and solidarity. A non-profit organization based in Spain, open arms‘ mission is to search for and rescue refugees trying to reach Europe by sea and to support them. Starting with next to nothing and then acquiring two jet skis, Open Arms now operates three rescue vessels in the Mediterranean and maintains a permanent base in Lesbos. Between 2015 and 2020, the organization rescued 60,000 women, men and children from the sea.

It’s the same image of the drowned two-year-old refugee that also attracted famed Chinese-born artist Ai Weiwei to Lesvos (in 2016) where he was quickly photographed on a pebble beach in a pose similar to the boy died and the photograph was then widely distributed. Other artists and art commentators questioned the wisdom of his actions at the time, myself included, raising questions about the ethics of this and similar projects. But there is no doubt that political activist Ai Weiwei is very committed to the global problem of the refugee crisis in Europe. He then directed and produced the powerful two-hour documentary, Human flow (2017) and many other ambitious works of art in support of refugees and their plight, including law of travel (2017), a 60 meter long inflatable filled with anonymous black rubber refugee figures at the 2018 Biennale of Sydney.

Òscar Camps and Open Arms would undoubtedly condemn Australia’s inhumane and criminal treatment of our refugees and asylum seekers, in particular our policy of detention abroad with its appalling results. Ai Weiwei recorded similar judgments in 2018.

The famous director Almodóvar returns with Parallel mothers, a lovely drama starring Penélope Cruz, winner of Best Actress at the 78th Venice Film Festival. It’s a wonderful performance from Cruz with a delightful delivery of dialogue coupled with his inimitable facial expressions.

Artfully balancing drama and comedy, Parallel mothers tells the story of two women, both single mothers, who give birth in a shared maternity hospital in Madrid. Both women harbor unresolved fears and emotions over failed relationships, seeking support in each other and wandering the halls of the hospital with mutual apprehension of what the future holds.

The party includes the premiere of Our voices (Voice of Nuestras). Reflecting on the strength and resilience of immigrants, Diana Paola Paez’s documentary tells the story of a group of Spanish-speaking migrants who arrived in Victoria between the 1960s and 1980s, highlighting their contribution to modern Australian culture.

The 2022 Moro Spanish Film Festival takes place in Brisbane at Palace James Street and Palace Barracks from April 28 to May 18.

Cover image: Òscar (Eduard Fernández) and Gerard (Dani Rovira) in Mediterráneo: The Law of the Sea