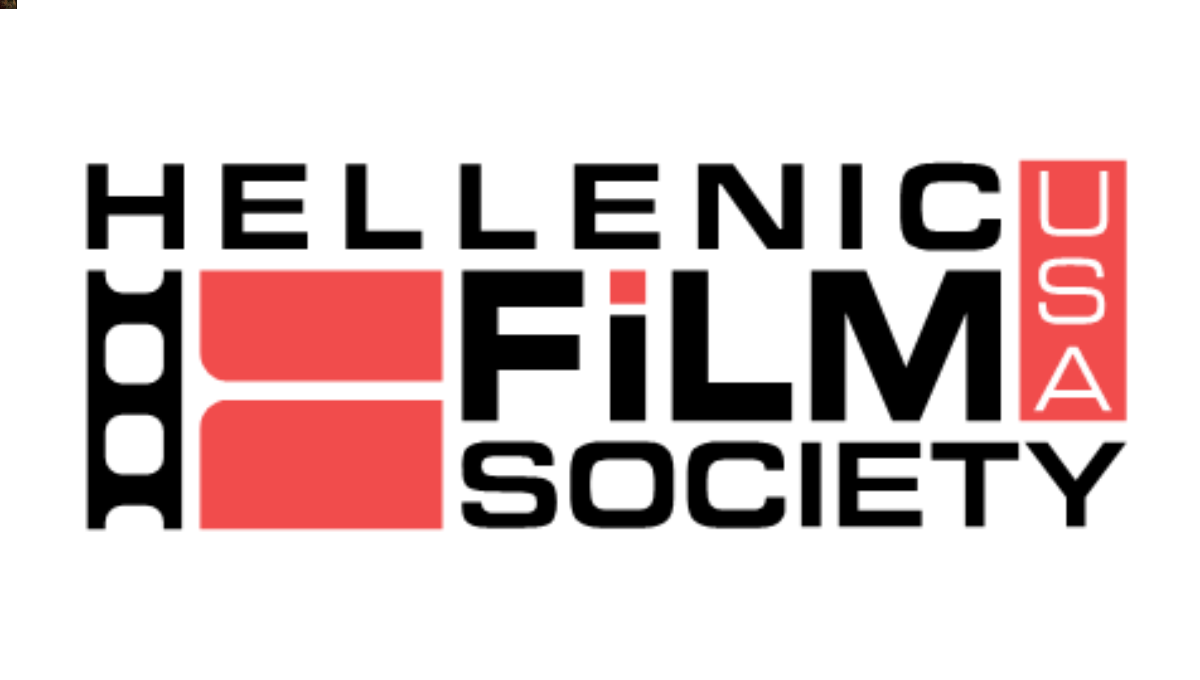 for all New Yorkers, ppresented by Hellenic Film Society USA

Astoria, NY – September 19, 2022 – The Hellenic Film Society USA (HFS) has announced the lineup for its annual New York Greek Film Expo, a Greek film festival for all New Yorkers, to be held September 29 at October 9, expanding to four theaters across the New York metro area.

HFS will present 15 screenings of 12 films, including two documentaries. Four of the films are directed by women. Films in Greek are subtitled in English. Screenings will take place at the Village East Cinema in Manhattan; the Museum of the Moving Image (MoMI) in Astoria; Alpine Cinemas in Brooklyn; and the Pelham Picture House in Westchester.

“This marks the most movies in the most theaters in HFS history,” said chairman Jimmy DeMetro. “We are delighted with the diversity of offerings we present, from powerful dramas to inspiring documentaries and even a classic from the golden age of Greek comedy. Romance, greed, passion, revenge, teenage angst, we’ve got it all.

Andreas Konstantinou, one of the biggest stars of Greek cinema, is the honorary host of this year’s Expo and is expected to attend several screenings in Manhattan.

The New York Greek Film Expo 2022 is made possible with the support of the Stavros Niarchos Foundation (SNF). Additional funding is provided by the Greek National Tourism Organization, the Kallinikeion Foundation, the New York City Council, and the Borough President of Queens.

For more information or to purchase tickets, please visit www.hellenicfilmusa.org

About the Hellenic Film Society USA

The Hellenic Film Society USA (HFS) is a 501(c)(3) non-profit organization rooted in the belief that Greek cinema should be part of the American cultural landscape. Based in Astoria, NY, the organization promotes feature films, documentaries and short films made by Greek and Greek-born filmmakers, as well as films that promote the cultures of Greece and Cyprus.

In addition to presenting its annual film festival, HFS collaborates with the prestigious Museum of the Moving Image on Always on Sunday, a series of monthly screenings of Greek films.

Here is the 2022 feature film lineup, followed by the schedule.

Trailers for all the films can be viewed on the HFS YouTube channel: https://www.youtube.com/c/HellenicFilmSocietyUSA/featured

Set in a working-class neighborhood of Athens, this powerful coming-of-age drama follows a group of 18-year-olds who target anyone different from themselves, amid the pressures of economic crisis, resurgence of fascism and Covid-19. Nominated for two Hellenic Film Academy Awards, including Best Director. New York premiere.

An infant is left at the front gate of the military camp where his father serves. The soldiers welcome the disruption to their daily routines, but things get complicated when the baby lands across the Turkish border in a hammam. This comedy is having its world premiere at this year’s New York Greek Film Expo.

All his life, a young man has romanticized his imprisoned father, only to discover his true nature when he is released from prison after ten years. This award-winning film stars Andreas Konstantinou. New York premiere. Co-presented by New York Women in Film & Television (NYWIFT).

A laundress poses as a fortune teller to bamboozle her customers for the benefit of a cash-strapped cohort. Considered one of the great classics of Greek comedy, the film, originally released in 1956, will be presented in a newly digitized print.

When an Athenian shop owner goes through a tough time, he blames the street vendors and the refugees. But when a homeless man throws him a “lifeline”, he rediscovers his values ​​and realizes that it is a refugee who contributes to his salvation. American premiere.

This love story centers on the magnetic attraction between two strangers who meet by chance on the island of Kefalonia. Winner of five 2022 Hellenic Film Academy Awards, including Best Picture, Best First Time Director and Best Actress. New York premiere.

My name is EFTYHIAdirected by Angelos Frantzis

This moving biographical drama tells the story of the indomitable Eftyhia Papagiannopoulou, who escaped the burning of Smyrna to become a leading figure in Greek popular music, Greece’s beloved lyricist. The film’s riveting soundtrack helped make the film one of the biggest box office hits in Greek cinema history. Winner of eight 2020 Hellenic Film Academy awards, including Best Picture.

MY PEOPLEdirected by Anna Rezan

In this moving documentary, “a hymn to love, dignity and courage”, a young woman on a quest to learn more about the history of her Greek Jewish family, discovers the bravery of Greek resistance fighters during the Holocaust and the role of the Greek Orthodox Church during the Axis occupation of Greece and the persecution of the Jews. Co-produced by Oscar winners Mitchell Block and Kim Magnusson. New York premiere.

Businessmen from a remote Greek town team up to make a deal with the local loan shark who lent them money. Winner of the Hellenic Academy Award for Best Supporting Actor (Aris Servetalis) and nine nominations including Best Picture. New York premiere.

This provocative drama explores the sources of female contentment and fulfillment, as a young mother is haunted by her ambiguous feelings about motherhood. New York premiere. Co-presented by New York Women in Film & Television (NYWIFT).

Changing trends in men’s fashion bring tough times for a master tailor. When the bank threatens to repossess his shop, he hits the road with a tailor shop on wheels. Determined to survive, he manages to reinvent himself while bringing style to the brides of Athens. Winner of two Hellenic Film Academy Awards and three Thessaloniki Film Festival Awards.

MUSEUM OF THE MOVING IMAGE35 Ave to 37 Street