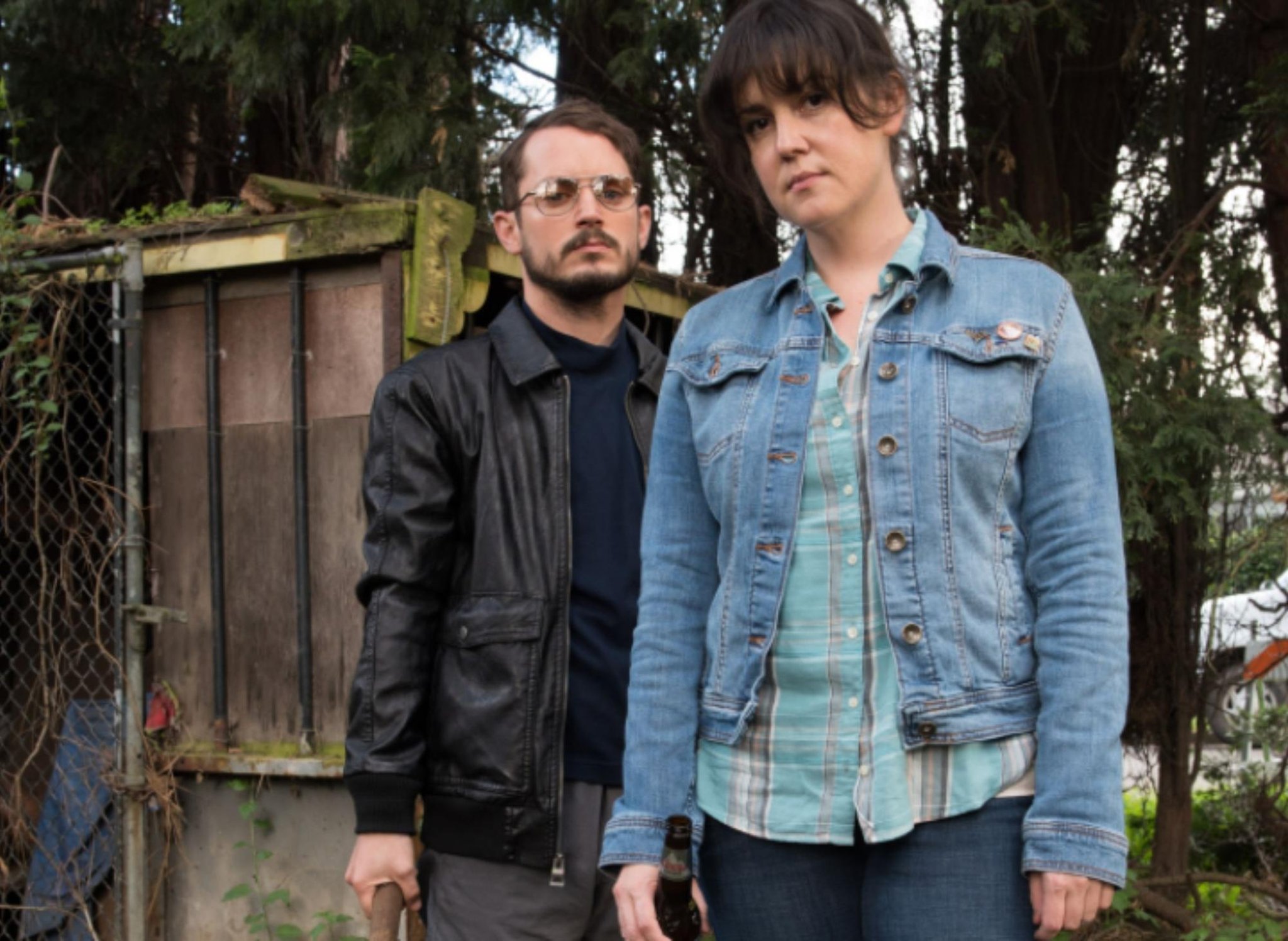 If you are one of the Netflix subscribers, you will know that it is packed with some of the funniest comedy movies in the world.

Netflix has once again dominated the streaming world for the past 12 months, with our subscribers loving their impressive list of blockbuster movies and binge-able TV shows exclusive to the service.

And Netflix-produced comedies are some of the most-watched content on the platform, with a stack of laugh-aloud movies sure to tickle your fun bones.

But which comedy is most likely to make you laugh tonight?

Whatever you do, don’t spend all night scrolling and instead check out our list of Netflix’s highest rated comedy movies and see which one you like.

Deidre and Laney Rob a Train see two sisters turn to theft when they go through tough times after their mother’s arrest. Rated 92% on Rotten Tomatoes.

Part comedy, part drama, Paddleton shows how two misfit neighbors can come together for the greater good when one of them is diagnosed with terminal cancer.

Macon Blair (Blue Ruin, Green Room) makes his directorial debut in a hilarious but dark comedy/drama, I Don’t Feel Home in This World Anymore, which sees a depressed woman get robbed and run off with her strange neighbor (Elijah Wood) to find the culprits.

Dumplin stars Jennifer Aniston and Danielle McDonald as the “plus size” teenage daughter of a former beauty queen who enters her mother’s pageant as a means of protest. Rated 87% on Rotten Tomatoes.