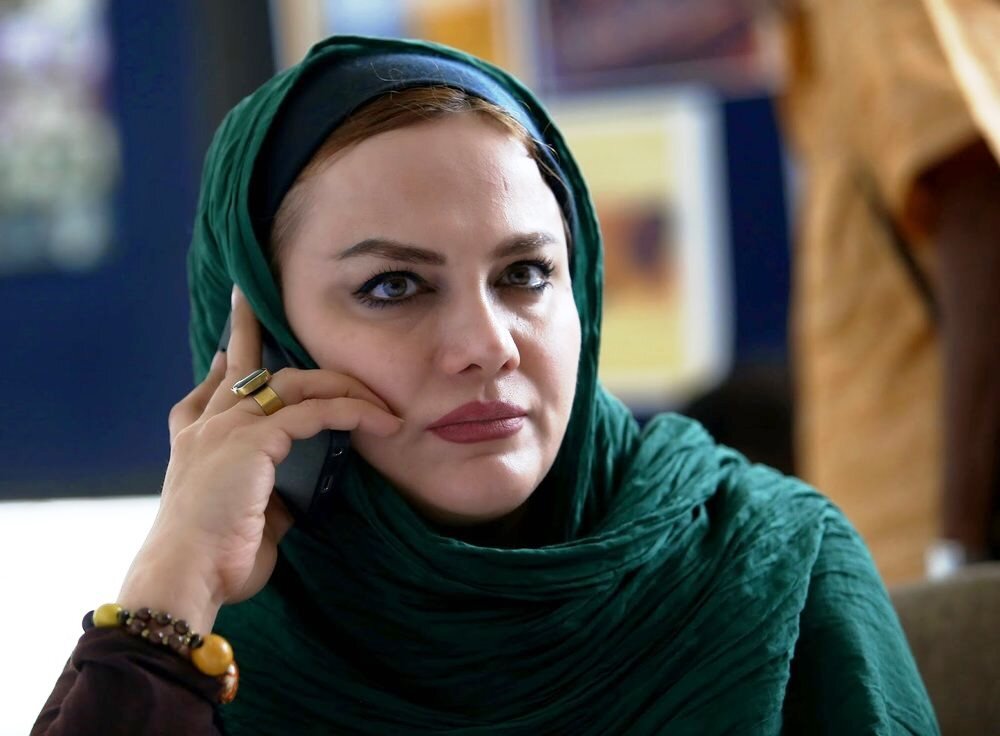 The award was presented during the festival’s opening ceremony at the Ahmed Adnan Saygun Cultural Center, organizers said.

Abyar is in Izmir to organize several masterclasses during the festival, which is organized by the Izmir Metropolitan Municipality. His movies, including “Track 143,” will also be reviewed at the event.

Abyar’s cinema has already been considered by other international centers.

In 2020, she received the HUM Women Leaders Award at the Governor’s House in the Pakistani city of Karachi.

The HUM Women Leaders Award is given to high achieving women from Pakistan and abroad by the HUM Network Limited, a global entertainment and news network and one of the largest broadcast brands with strong popularity among the diaspora of South Asia around the world.

She was also made an honorary professor at Xi’an Jiaotong University in China. She collaborates in a joint film project on the Silk Road in China.

His 2019 film “When the Moon Was Full” received the Audience Award at the 23rd Tallinn Black Nights Film Festival in Estonia.