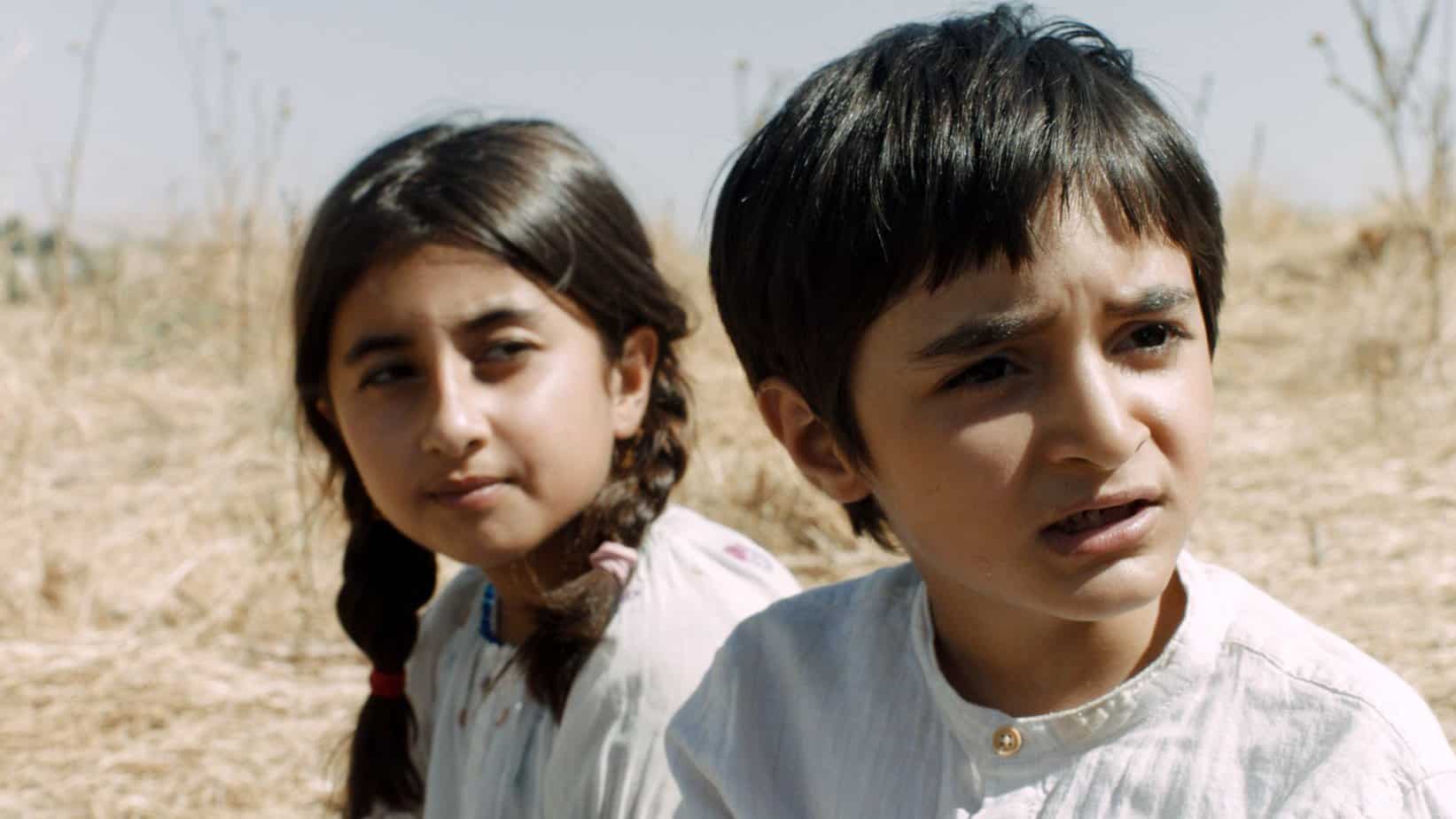 People often ask me if there’s a must-see film at the festival. Of course, I always put my strongest films in the opening, closing and centerpiece slots. And I am naturally quite attached, for various reasons, to the 18 titles that I select – among the approximately 150 that I watch each year.

But yes, there is a film that I have recommended to anyone who asks, fully convinced that audiences will succumb to its irresistible charms. “Neighbors“, a poignant memoir based on director Mano Khalil’s own childhood experience, played nearly every Jewish film festival last year, and it’s easy to see why.

But don’t just take my word for it.

“In Mano Khalil’s Autobiography”Neighborssix-year-old Sero (expressive newcomer Serhed Khalil) and his family live in a Kurdish community near the Syrian-Turkish border in the early 1980s. Sero is very fond of his neighbors, the last Jewish family in a village where Jews and Kurds coexisted peacefully but where rising tensions drove all other Jews away. As he begins his first year of Arabic school, Sero is inundated with the fiery nationalism of a new teacher who demands that the Arabic language replace Kurdish at home and spread anti-Semitism to his impressionable proteges…. Khalil taps into childhood experiences with a welcome sense of humor, while drawing tragic parallels to the plight of contemporary Syria.

The Jewish Film Review had this to say: “Mano Khalil’s film elicits superb performances from its professional and non-professional multilingual cast, some of whom hail from refugee camps in Iraqi Kurdistan. The quiet dignity of the villagers in the face of the oppressive tyranny and corruption of Syrian government officials and Turkish border guards is deeply moving. Humor mixes skilfully with pathos.

The Forward said: “Swiss-Kurdish director Mano Khalil”Neighbors“is a cinematically stunning, deeply disturbing film that is both brutal and satirical, and at times even magical.”

Consider this a personal recommendation and don’t miss out”Neighborson Thursday, November 10 at 6:30 p.m. in the Gordon Gamm Theater at the Dairy Arts Center.