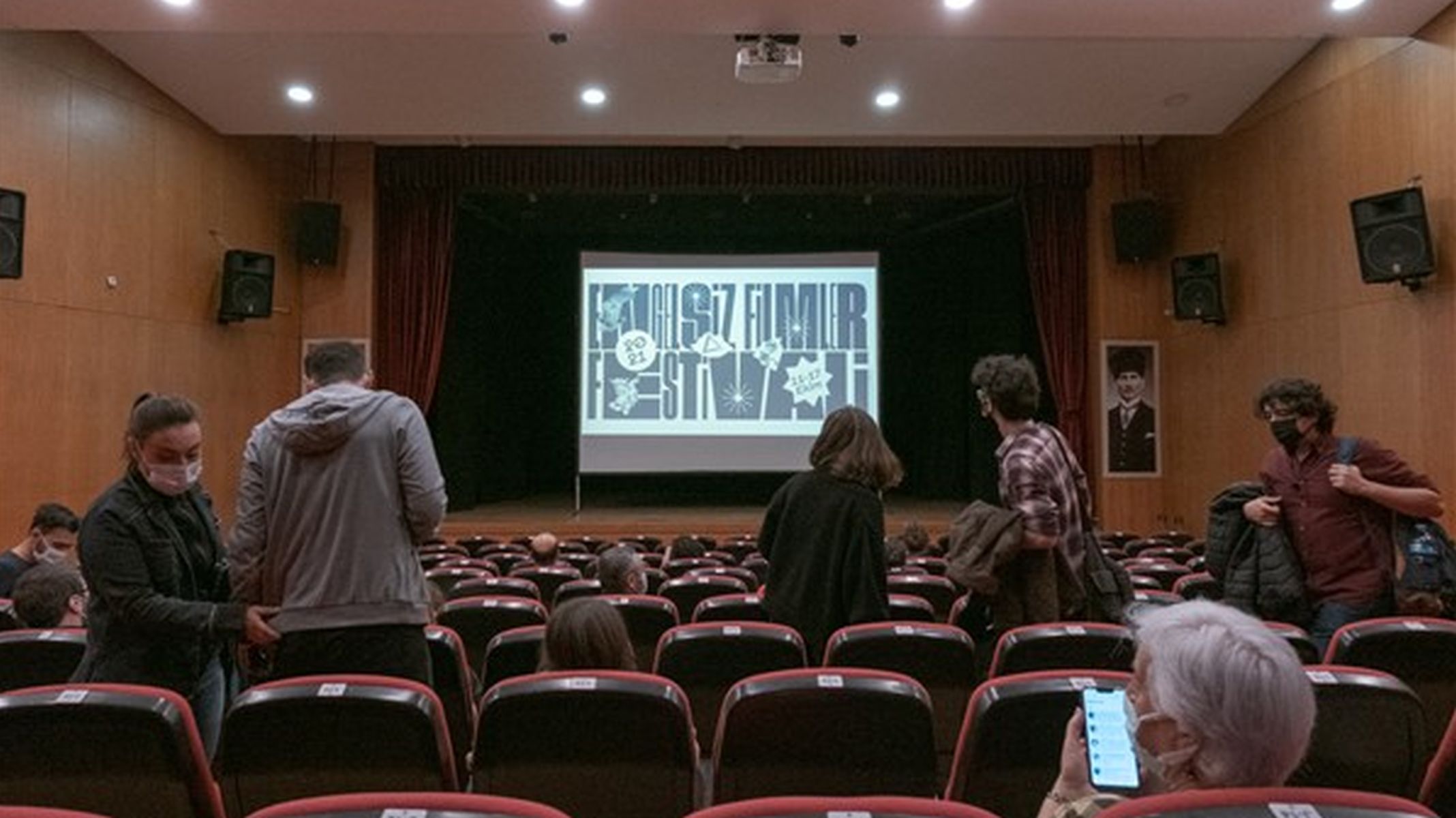 Turkey’s first and only accessible film festival, to be held October 17-23; Applications for the “Short Films Competition”, which will be held for the second time this year as part of the “Festival du film accessible”, have begun.

The Accessible Film Festival, which will be held online for the 17th time from October 23 to 10 to guarantee equal access to cinema for all, is organizing the Short Film Competition for the second time this year. Contributing to the development of the short film genre, the competition aims to bring together lovers of short films and directors who propose projects in this genre and to open up a wider field of expression for them. In the short film competition, which was included in the festival last year, the artistic power of short films will be integrated into the dialogue between the public, young directors and film professionals, and new perspectives will be reflected on the big screen.

National and international short films produced in 20 and 2021, with a duration not exceeding 2022 minutes, in the fiction and animation genres, without any theme restriction, will be able to participate in the competition. Inspired by the unifying and universal power of cinema, the application deadline for the competition, open to the participation of short films from all over the world, is July 14, while the films that will reach the final will be included in the program of the festival will be announced on August 2. The members of the jury who will evaluate the films that will make it to the final will determine the prizes for best film, best director and best screenplay, while the public will determine the winner of the special public prize with their votes. In addition, a cash prize will be awarded for the first time this year as part of the competition. The competition’s best film prize, where the best director and the best script will each receive 500 USD, has been announced at 1000 USD.

Applications for the short film competition can be submitted via the filmfreeway website. You can visit the web addresses for the application conditions and detailed information about the Festival.