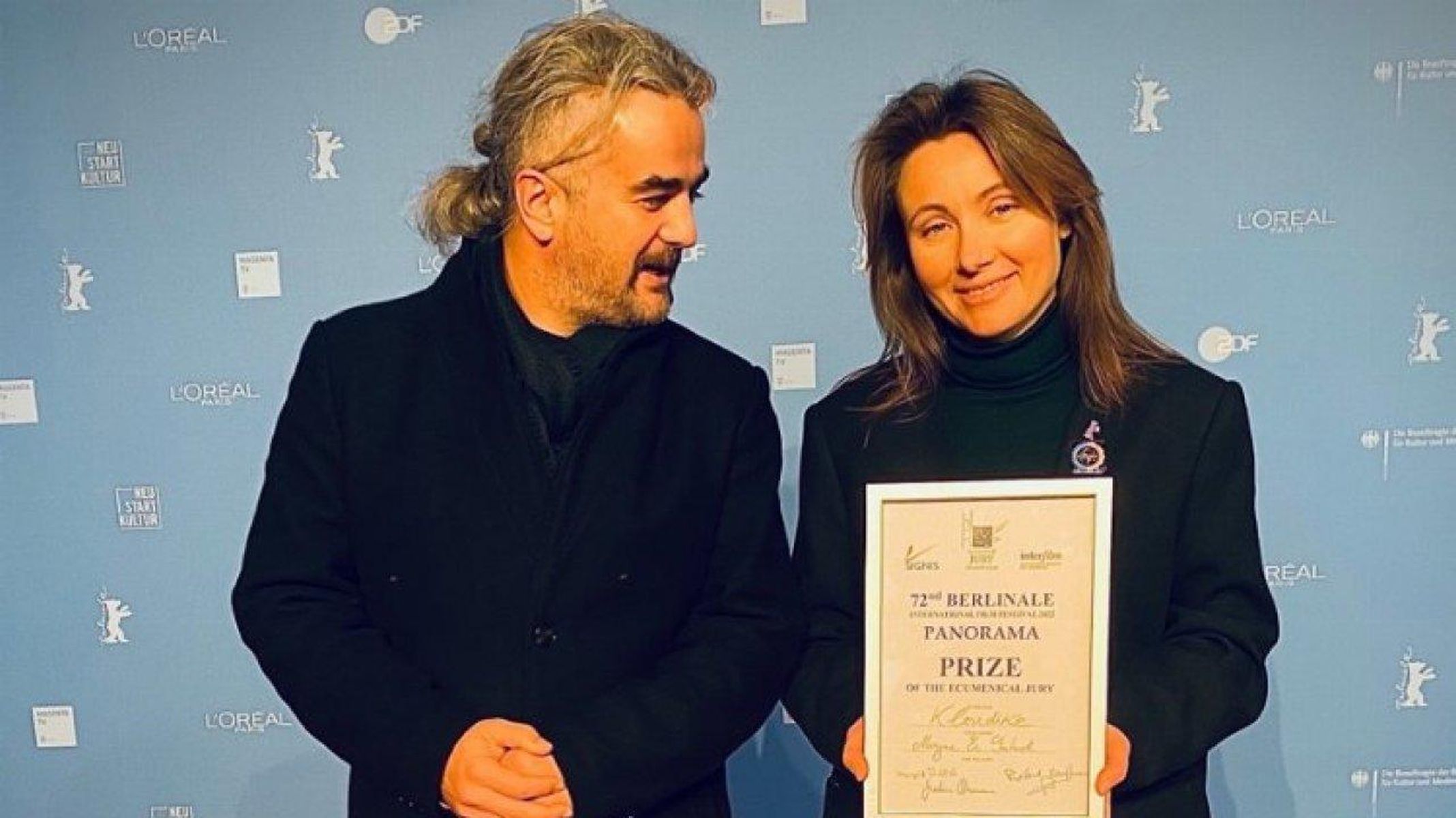 The Ukrainian-Turkish co-production KLONDIKE, directed by Maryna Er Gorbach and co-produced by Mehmet Bahadır Er, in competition in the “Panorama” section of the Berlinale, won the Prix du Public / Prix du Public, which is the department’s grand prize, after the Ecumenical Jury Prize. it happened.

The first presentation of the film “Klondike” was made by Mariette Rissenbeek, the director of the Berlin International Film Festival, on February 14, and Mariette Rissenbeek emphasized in her speech that Klondike is an artistic masterpiece whose reality is almost as if it were lived today, despite being a film set in 2014.

The audience award is given by radio station Radioeins, television RBB and the Panorama section to the three films that have received the most votes, counting the audience votes cast throughout the festival.

“Klondike”, a co-production of the Ukrainian State Film Agency, the General Directorate of Cinema of the Ministry of Culture and Tourism of the Republic of Turkey and TRT 12 Punto, focuses on the story of a pregnant woman living on the Ukraine-Russia border who refuses to leave her home as her village is surrounded by separatist groups. It also brings to the big screen the crash of the airliner on July 17, 2014 in Ukraine.

The Ukrainian-Turkish co-production “Klondike” made its world premiere in the main competition section of the Sundance Film Festival online from January 20 to 30 and won the “Best Director” award.