Iranian Narges Abyar in the jury of the Kazan film festival 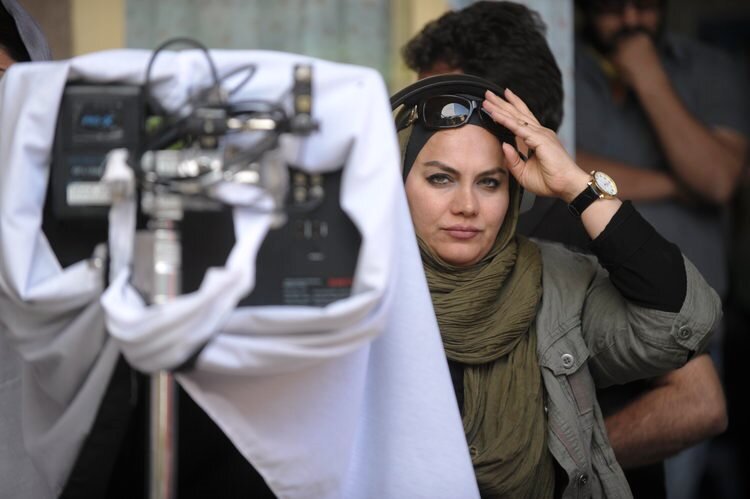 Abyar, director of the acclaimed Iranian dramas “Track 143” and “When the Moon Was Full”, has been honored by several international festivals and cultural centers.

Earlier in March, she received the Director Achievement Award at the 2022 International Women Filmmakers Festival in Izmir, Turkey.

In 2020, she received the HUM Women Leaders Award at the Governor’s House in the Pakistani city of Karachi.

His 2019 drama “When the Moon Was Full” received the Audience Award at the 23rd Tallinn Black Nights Film Festival in Estonia.

In addition, Russian filmmaker Valery Fomin and the rector of the Russian Islamic University of Tatarstan, Rafik Mukhametshin, will join the jury of the 18th edition of the festival, which will take place from September 7 to 11 in the capital of Tatarstan, a semi- autonomous region of southwestern Russia.

Earlier in July, the Kazan Festival announced its official lineup.

Iranian films “Silent Glory”, “Boars”, “No One Is Waiting for You” and “Nomad Girl” will compete in different sections of the festival.

“Silent Glory” directed by Nahid Hassanzadeh will be screened in the feature film competition.

In this film, Rohan, 35, agrees to marry Mahi, an old man who was the village teacher for many years. Mahi is now the guardian of the village shrine in whose healing power he does not believe. Rohan begins his new life in a small room in the sanctuary. She meets a young boy who has taken refuge in the sanctuary’s sanctuary to seek treatment. When the boy suddenly dies, Rohan loses all her beliefs as her husband. Fanatical villagers no longer tolerate the presence of two pagans in the shrine and the village.

Directed by Gholamreza Jafari, “Boars” will be presented in the short film category.

It follows a man who marries a widow whose late husband had died overseas. However, the villagers later tell her that her husband is alive and back. The three found themselves in a dilemma.

“No One Is Waiting for You” and “Nomad Girl” were selected to be screened in the documentary competition.

Directed by Mohsen Eslamzadeh, “Nobody is Waiting for You” is about Sepideh Alizadeh, the director of a center for homeless women in southern Tehran, and her assistant Mona who was once one of the women supported by the center . Now Mona and Sepideh want to find the two children she left behind 28 years ago, but they have no trace of them.

“Nomad Girl”, a short documentary by Ruhollah Akbari, follows the girl from one of the nomadic tribes who, despite all the problems caused by traditions and common beliefs about exercising girls, achieve great success in kickboxing. She tries to persuade the families of local girls to encourage them to take training courses in a nomadic “black tent”.

The program plans to screen “Tonight’s Train” by Hamidreza Qotbi, “When the Moon Was Full” by Abyar and “The Apple Valley Cubs” by Fereidun Najaf.

In addition, the Iranian films “Yalda, the night of forgiveness” by Masud Bakhshi and “Balit” by Morteza Rahimi will be screened in the festival’s out-of-competition program.