Iranian films on the program of the Istanbul Film Festival 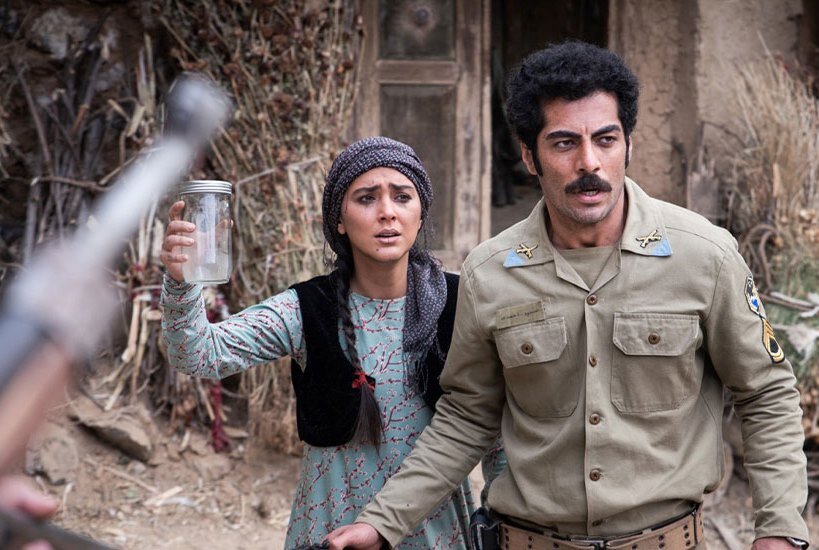 “Hit the Road”, “Tonight’s Homework”, “Zalava” and “Until Tomorrow” will be screened in the different categories of the event, which will run from April 8-19.

Directed by Panah Panahi, “Hit the Road” will be screened in the Young Masters section.

A chaotic and tender family is on a road trip through a rugged landscape, but where to? In the back seat, dad has a broken leg, but is it really broken? Mom tries to laugh when she can’t hold back her tears. The kids continue to explode in choreographed car karaoke. All are agitated for the sick dog and annoy each other. Only the mysterious older brother is silent. They left Tehran for the north, towards the Turkish border, but it is as if they had left life behind them.

“Tonight’s Homework” was chosen to screen in the Documentary Time category.

Abbas Kiarostami’s 1989 film “Homework” asked public school students questions about homework, punishments and their dreams, in an attempt to portray Iranian society of the future. Filmed in 2021, “Tonight’s Homework” takes up Kiarostami’s questions, posing them to today’s students. Some 30 years later, one thing is certain: the education system, society and the country itself have changed dramatically. Co-directed by Ashkan Nejati and Mehran Nematollahi, “Tonight’s Homework” shines a light on the social transformation of a country from a generation that grew up during war to today’s children.

“Zalava”, winner of the grand prize of the 36th Venice International Film Critics Week, will compete in the Mined Zone category.

The film directed by Arsalan Amiri is set in 1978 in a small village called “Zalava”, where the villagers claim that a demon is among them.

A young sergeant investigating the case crosses paths with an exorcist who is trying to expel the demon from the village. He arrests the exorcist for fraud, but suddenly finds himself stuck in a cursed house with his lover. The villagers, who believe they are both possessed by the demon, decide to kill them.

Ali Asgari’s “Until Tomorrow” will be screened in the No More Flowers section.

It tells how a single mother’s courage is tested when she resorts to desperate measures to hide her illegitimate child from her parents.

Photo: Hoda Zeinolabedin and Navid Purfaraj star in a scene from “Zalava.”