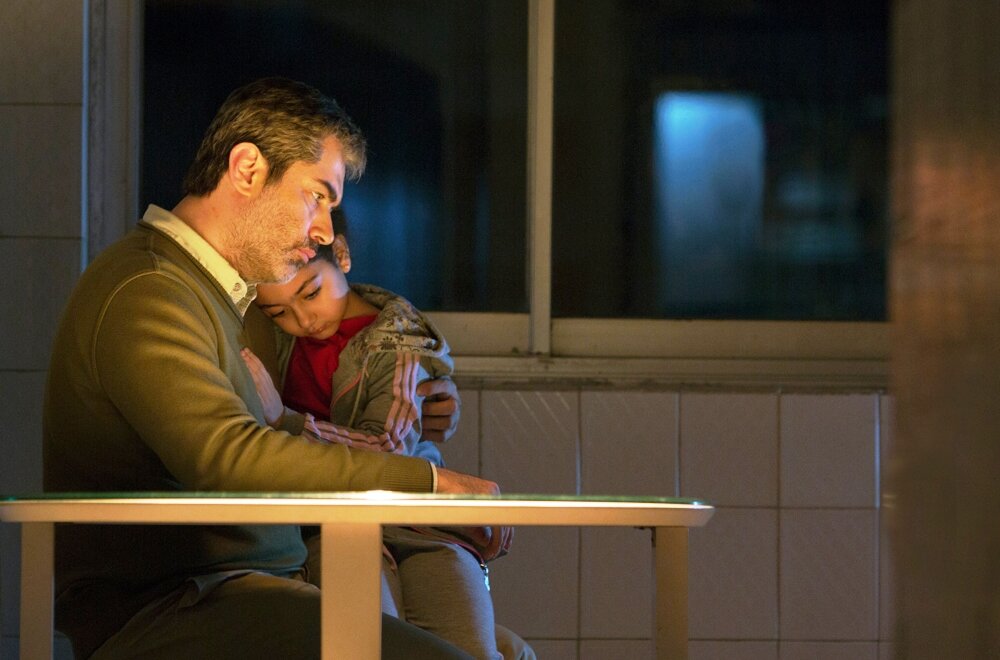 The festival is organized annually by the Faculty of Communication of Atatürk University at the Nenehatun Cultural Center from December 23 to 25.

Several screenings were organized for “Israfil” and “Titi”, both directed by Ida Panahandeh, who also attended, with co-writer Arsalan Amiri, the critical sessions organized during the festival.

“Israfil” follows a relationship between Mahi and Behruz. When Mahi’s son dies in a car crash, Behruz, who has returned to Iran to sell his properties, attends the funeral. Their old romance catches up with Behruz planning to marry Sara and return to Canada with her.

“Titi” is about Ebrahim, a physicist who is about to prove a thesis on the end of the world. He meets Titi, a strange surrogate mother who wants to preserve humanity and make her own bedroom.

Ebrahim suffers from a terminal illness in a hospital where Titi works. Taking a liking to Titi, he explains his work to her, and she considers that it is essential for the future of the planet. When he falls into a coma, his wife demands that his papers be thrown away, but Titi brings them home, where her husband lines his rabbit cages with them. Eight months pregnant as the surrogate mother of a childless couple, Titi wanders the sea, where her mystical powers manage to bring the professor back to life. As he searches for the papers she took, he enters Titi’s world, and nothing will ever be the same again.

“Sultan,” a documentary by Saadatali Saeidpur on the ritual of Sultan Daghi in eastern Azerbaijan in Iran, was also reviewed.

Mohammad-Hossein Mahdavian’s “Standing in the Dust” tells the life story of Ahmad Motevasselian, a IRGC commander who was kidnapped by the Zionist regime in 1982 in Lebanon.

“We intend to contribute to the development of interest in cinema, especially in our city and in our country in general, at the Snow Film Festival,” Dean of the Faculty of Communication Adem Yilmaz said last week. before the opening of the festival.

“On this occasion, we would like to thank those who contributed to the organization of our festival which, in our opinion, will be the scene of colorful images this year, like all the years in which it has been held, and we welcome everyone interested in cinema and art to our event, ”he added.

Photo: Parsa Piruzfar stars in a scene from “Titi” directed by Ida Panahandeh.