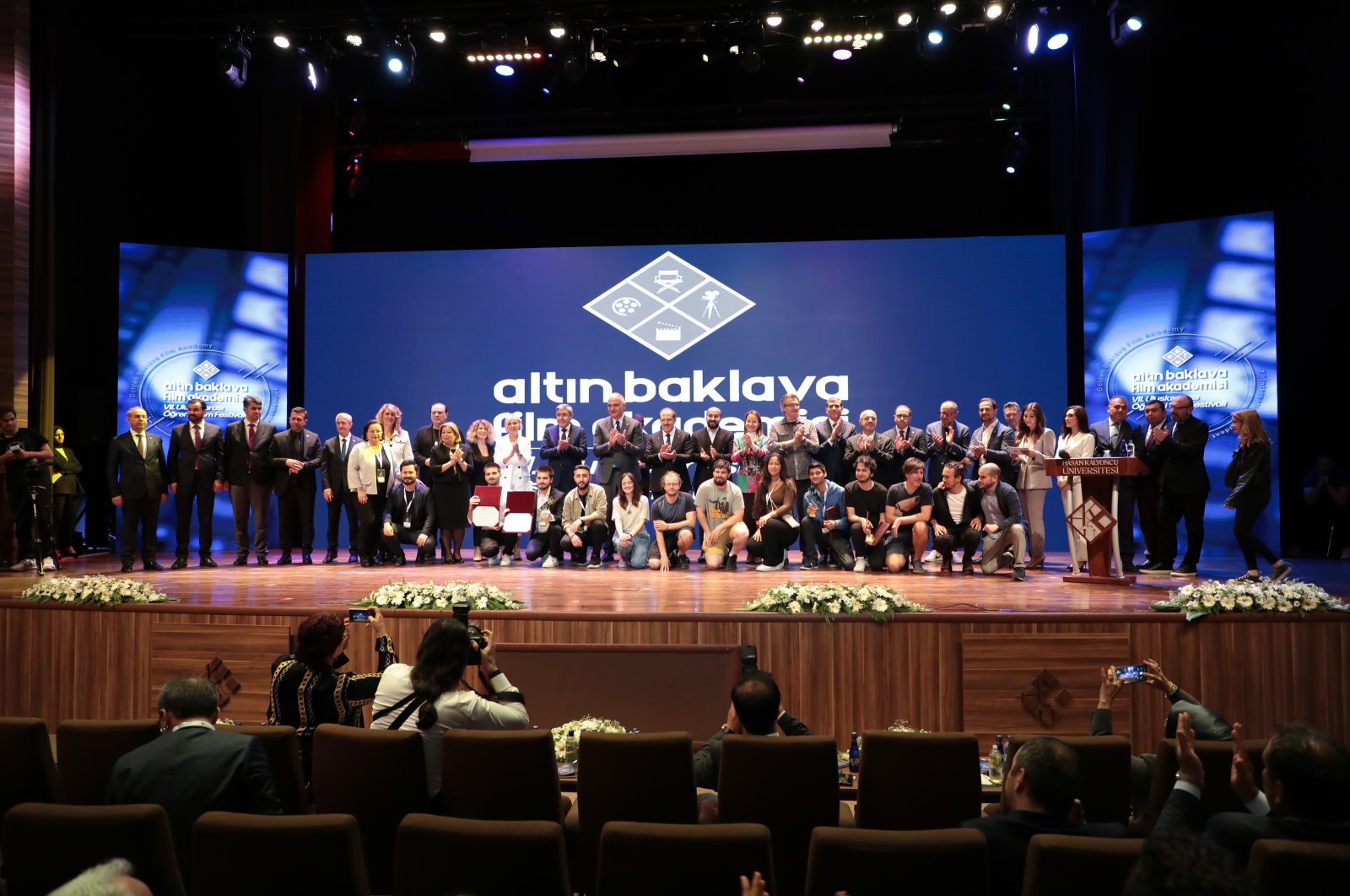 A total of 1,368 student films from 98 countries applied for the festival, which was held at the HKÜ campus. Future directors had the opportunity to improve their skills through workshops, film screenings, interviews and cultural trips in which they took part throughout the festival.

Burak Sergen, a successful actor in the world of theatre, film and television, headed the festival jury, while director Mesude Erarslan Tekin, journalist and television programmer Gülay Afşar, documentary filmmaker and Academician Professor Alev Fatoş Parsa and HKÜ Vice-Chancellor and Dean of the Faculty of Communication, Professor Renkin Küçükerdoğan were among the members of the jury. During the three days of the festival, the students carried out interviews with the members of the jury and popular names from the world of cinema. Uğur Yücel, who occupies an important place in Turkish cinema as an actor and director, was the surprise guest of the festival.

The special audience award, which was determined by audience votes for the first time this year, went to the film “Contentment,” directed by Ernesto Redondo Vergera. The Special Culture Prize Zeugma – Art was awarded to Mert Sata and Berk Sata for the film “Çerçeve” (“The Frame”).

In addition, the “Hasan Kalyoncu Special Prize”, awarded annually in memory of the late Hasan Kalyoncu, who laid the foundations of HKÜ in 2008 and left an important work not only for Gaziantep but also for the whole of Turkey, was awarded to “Arayış” (“Odyssey”), directed by Ömer Güler, this year.