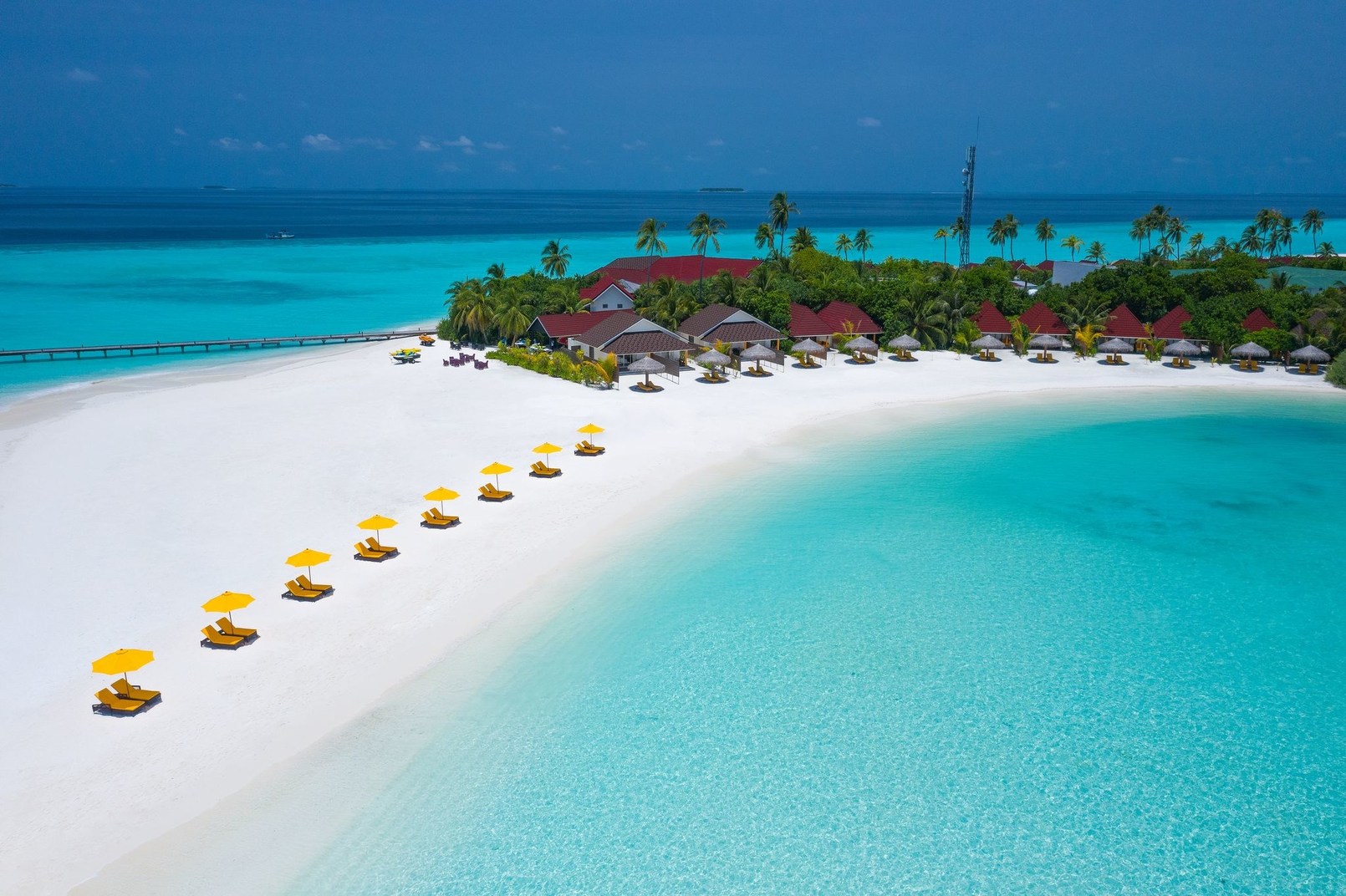 TORONTO, 20 October 2021 / PRNewswire / – GTFF in association with Netherlands Board of Tourism, announces a diverse list of films, workshops and seminars integrated into the October 21-24 Festival organized virtually this year.

Receiving entries from nearly every continent, GTFF 2021 Film Selections include feature films that showcase fascinating regions of the world and cultures ranging from Netherlands, Japan, Turkey, France, Nepal, Zambia, and Russia, among many other destinations.

GTFF 2021 film categories screened during October 21-24, 2021 include feature films, documentaries, shorts and tourism advertisements. Participants in the event will have access to question-and-answer panels with the directors and actors of the films screened.

Film Making and Performance Workshops are taught by experienced film industry professionals and trainers, whose credits include Network TV and Film. Seminars are available to provide insight into key facets of filmmaking; as scriptwriting, film financing, public relations and film distribution.

Festival participants would have access to workshops from national tourism authorities in regions around the world, including Africa, central America and Central Asia, which allows you to discover the unique cultural, natural and historical treasures of the destinations, and their connection to international cinema.

The Dutch Government’s Tourism and Conventions Office is hosting a seminar for visitors to the country in “Beyond the Tulips” which educates the public on what else there is to discover while visiting the country outside of its iconic tulips, and discusses the future tourism strategy of the Netherlands.

The 2021 segment “Cinema Netherlands” features films produced by Dutch Filmmaker selected for the Festival, including “My Extraordinary Summer with Tess” by the director Steven wouterlood, ‘Bulado’ by director Eché Janga and ‘Drommeland’ by director Joost van der wiel and producer Wout Conijn.

A special seminar on sustainable tourism with a focus on indigenous relations on tourism is included in this year’s program.

GTFF 2021 to Host World Premiere of Iranian Director’s Documentary ‘Growth’ Vahid Alvandifar, which traces the history of coffee from its roots Ethiopia, to the bustling cafes and restaurants of today’s world that are synonymous with global tourism.

GTFF 2021 will end with ‘A Spirited Journey’, a travel feature that lifts the heart of award-winning British filmmaker and director Zara Janjua which follows a group of global philanthropists and business leaders in Nepal, capturing the valuable and transformative experiences of travelers and staff.

About the Global Tourism Film Festival

GTFF is a film festival showcasing films that have the power to raise awareness of the vital role destinations play in the success of cinema and television. GTFF, the world’s first nomadic tourist film festival, is produced to support tourist destinations and local economies dependent on tourism. Part of the Festival’s profits are donated to sustainable tourism initiatives.