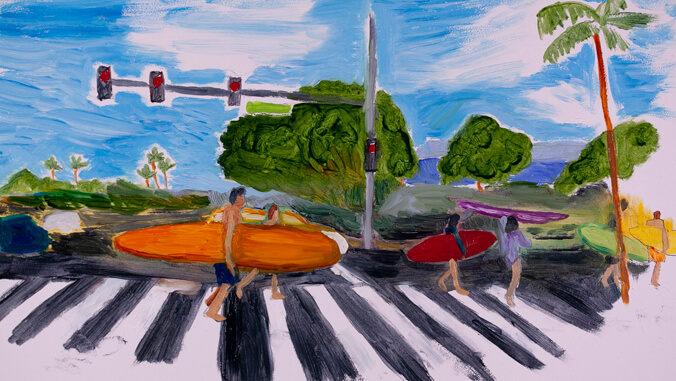 the uh CHILDREN FIRST! film festivalpresented by the Nearby college at the University of Hawaii in Mānoa, is back after a two-year hiatus due to COVID-19 restrictions. The 14th virtual uh CHILDREN FIRST! Film Festival will screen over 100 films made by student, independent and veteran filmmakers from 25 countries for children aged 2 to 18+. This family event is free and will take place from February 12 to 21.

Organized locally and part of the 30th anniversary celebration of the national KIDS FIRST initiative! organization, the 10-day festival offers age-appropriate programs focusing on climate change and the environment, space and technology, and social justice and tolerance.

Live-action animated shorts, features and documentaries from around the world are free of gratuitous violence; racial, sexual or religious prejudice; inappropriate content; and condescension towards children.

For more details and to reserve free tickets, see the Virtual catalog of the festival. 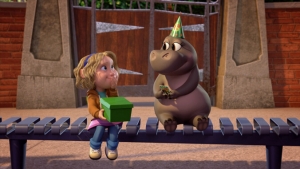