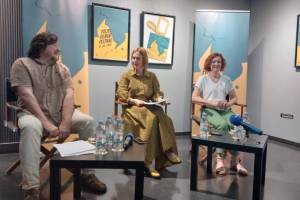 The best films in the international program will be selected by a jury made up of screenwriter and film consultant Christian Routh, Croatian director Jure Pavlović and Danish actress Danica Čurčić.