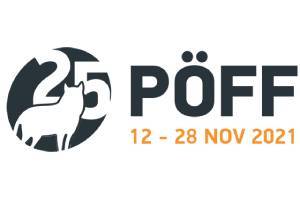 TALLINN: The Tallinn Black Nights Film Festival, which celebrates its 25th anniversary in Tallinn and Tartu from November 12 to 28, 2021, has announced the rest of the main competition films, in addition to the first six titles announced in the first week of October 2021. A total of 19 films will compete for the main prizes.

“When we started the Black Nights Film Festival 25 years ago, we didn’t even have theaters to show our films. this essential experience. The best way to do this is surely to show them the best, most provocative and inspiring films world cinema has to offer, ”festival director Tiina Lokk said in a statement.

International press and professionals will have the opportunity to follow many of the competition’s programs online, as well as during press screenings in Tallinn from November 17 to 26, 2021.

No. 10 (the Netherlands)
Directed by Alex van Warmerdam

Click HERE to see the first six titles announced for the main competition.

Click HERE for more information on the full official selection.