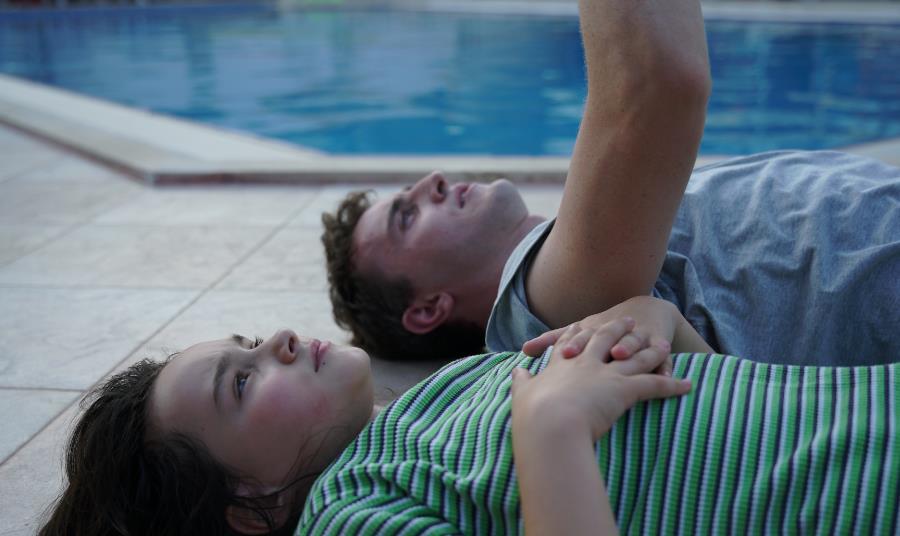 Wells is expected to attend the opening night gala screening, which will take place at the Vue Edinburgh Omni Centre, in person, alongside actors Paul Mescal and Frankie Corio.

Winner of the Cannes Critics’ Week After Sun is Wells’ directorial debut. It is set around a woman reflecting on her relationship with her father while watching home video footage from a vacation they took 20 years prior.

It is an Anglo-American co-production, produced by British Amy Jackson for Unified Theory and Adele Romanski, Barry Jenkins and Mark Ceryak for the American company Pastel. It was funded by BBC Film, BFI (awarding National Lottery funding) and Screen Scotland, in association with Tango. It was developed with BBC Film.

The title has already sold out in several territories, including Mubi for UK-Ireland, France, Germany, Italy, Spain, Latin America, Austria, Turkey and India, as well as A24 for North America.

For Wells, the EIFF is a particularly important festival. “As a teenager I was spending pretty much all the money I had saved up each summer on tickets to the EIFF, sitting on the ground in Fountainbridge in hour-long queues for the opening from the box office, flipping through the heavy schedule that offered my first exposure to independent and international cinema,” she said.

EIFF runs from August 12-20, in a return to the August slot for the festival’s first time since 2008, and the first edition under creative director Kristy Matheson.

As already announced, the festival will close with the Kogonada concert After Yang. The full program will be announced on July 20.