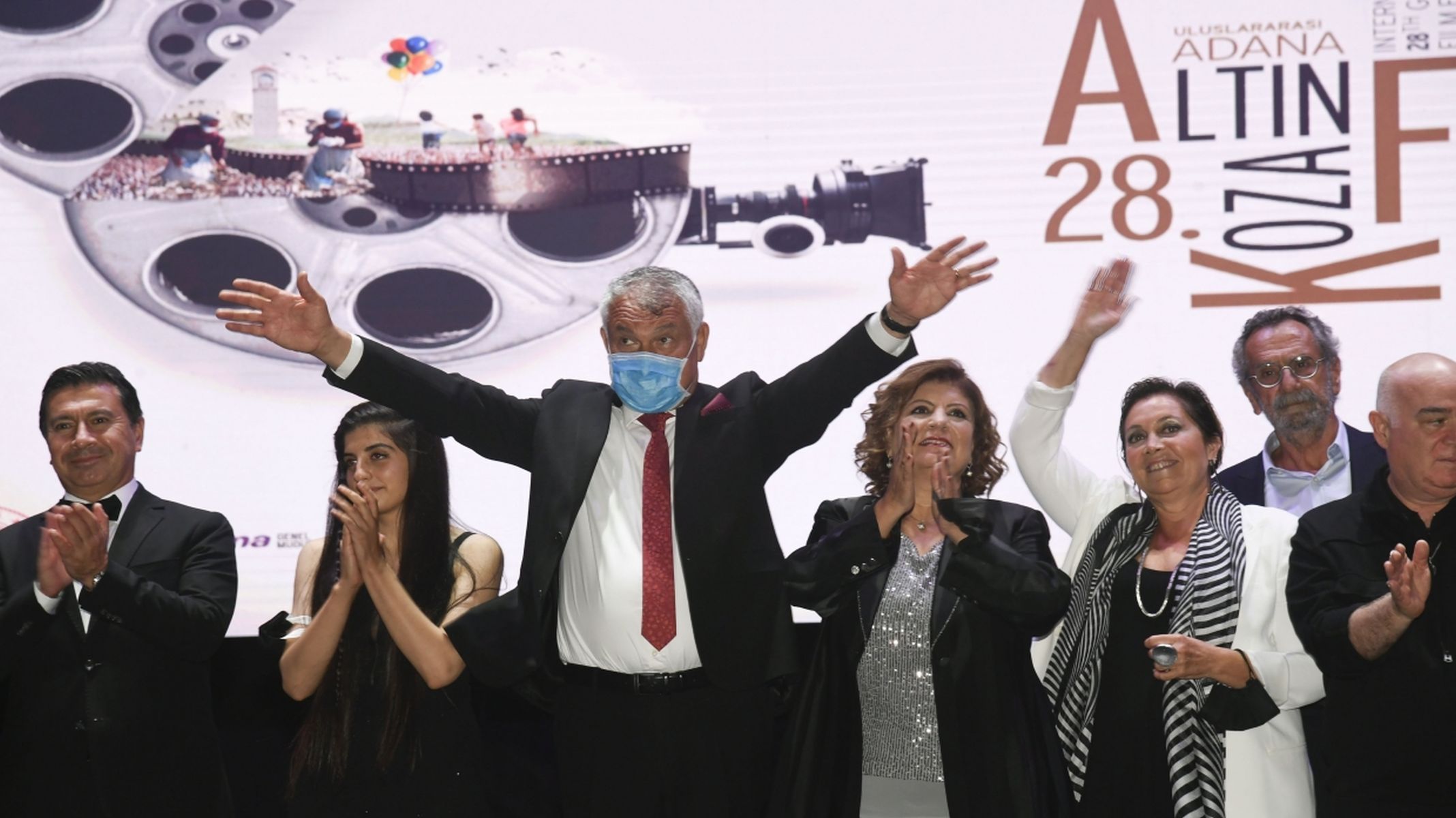 The 29th Golden Boll Adana International Film Festival of Adana Metropolitan Municipality will be held from September 12 to 18, 2022.

WE WILL CONTINUE TO SUPPORT TURKISH CINEMA

Declaring that the Golden Boll Film Festival is a prestigious and very important cultural and artistic festival that contributes to the development of Turkish cinema, the Mayor of the Metropolitan Municipality of Adana, Zeydan Karalar, said: “When we took office, we gave the festival its name back and brought back the competent people to work with. 29th Adana Golden Boll International Film Festival; It will make a significant contribution both to the promotion of Adana and to the development of the art of cinema in our country. Based on the words of the founder of the Republic of Turkey, the great leader Mustafa Kemal Atatürk, “A nation without art means that one of its lifeblood has been cut off”, we will continue to support different branches of art. We are proud to be able to bring the Golden Boll Film Festival to life without interruption despite a negative situation such as a pandemic.

THE SCOPE OF THE FESTIVAL IS RICH

Within the framework of the 12th Adana Golden Boll International Film Festival, to be held by the Metropolitan Municipality of Adana from September 18 to 29, 2022, there will be distinguished examples of world cinema, special screening sections, a symposium film, workshops, exhibitions and interviews.