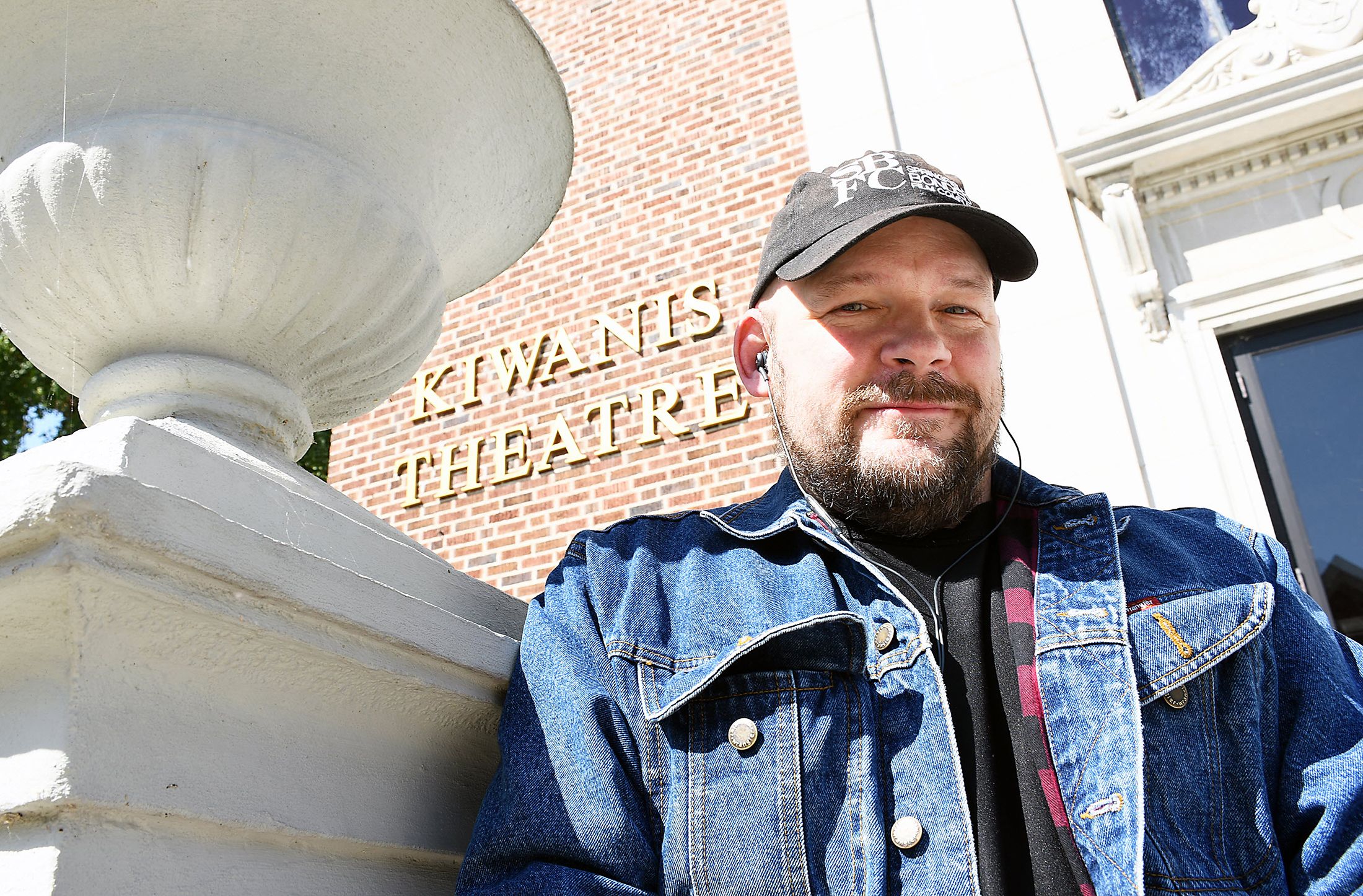 Spanning three days this year, the Chatham-Kent International Film Festival will offer moviegoers the chance to see over 35 short and feature films.

Now in its fourth year, the film festival will take place from September 30 to October 30. 2 at the Kiwanis Theater. Attendees can also hear from people working in the industry at four panel discussions.

Organizer Rob Bellamy said this is the first year his company, JX3 Media, has partnered with the Kiwanis Theater to present the event.

“At the end of last year they contacted me and said we would like to partner up,” he said. “That’s honestly why it’s now a three-day festival and we’re offering so much more, because I finally got what I wanted to do.”

Bellamy said funding has kept him from hosting a three-day festival in the past.

“I was never sure what was going to happen,” he said. “I couldn’t bet on multiple days, so I only did a one-day event because it was coming out of my pocket.”

Filmmakers from around the world submitted films for consideration as part of the festival. The countries most represented this year were Canada, the United States, Iran and the United Kingdom, Bellamy said, with submissions also coming from Turkey, Germany, Italy, Turkey. Greece, France, Spain, South Africa, Kazakhstan and Ukraine.

Festival organizers are calling for entries on a website called FilmFreeway, and Bellamy said positive feedback from the event from previous years helps spread the word.

The films are presented in six screening blocks over the three days. The filmmakers will also visit the Sons of Kent Brewery in Chatham at 3 p.m. on September 30 and the Josiah Henson Museum of African-Canadian History in Dresden on October 1 at 10:30 a.m.

Afterparties are scheduled at Elephant’s Nest in Chatham at 11.30pm on September 30 and October 1. A pre-festival meeting will take place on September 29 at Jazbah between 7 and 10 p.m.

The first roundtable, taking place September 30 at noon, will feature Windsor-area director Gavin Michael Booth discussing zero-budget marketing.
“Once you’ve used all your money to make your movie and you have nothing left, he has tips and tricks on how you can still market your movie,” Bellamy said.

Booth’s film The Scarehouse and a behind-the-scenes look at the making of the film will be included in the final screening block and close the festival.

Other panels will cover using proper sound in movie trailers, scriptwriting, and what casting directors look for.

Bellamy said he plans to make the event a three-day festival for two years to “test out” the format, but hopes it can continue to grow.

“Honestly, I think it could definitely be a week-long festival offering exactly what we offer in three days out of the week,” he said. “That way incoming filmmakers could experience more of Chatham-Kent.”