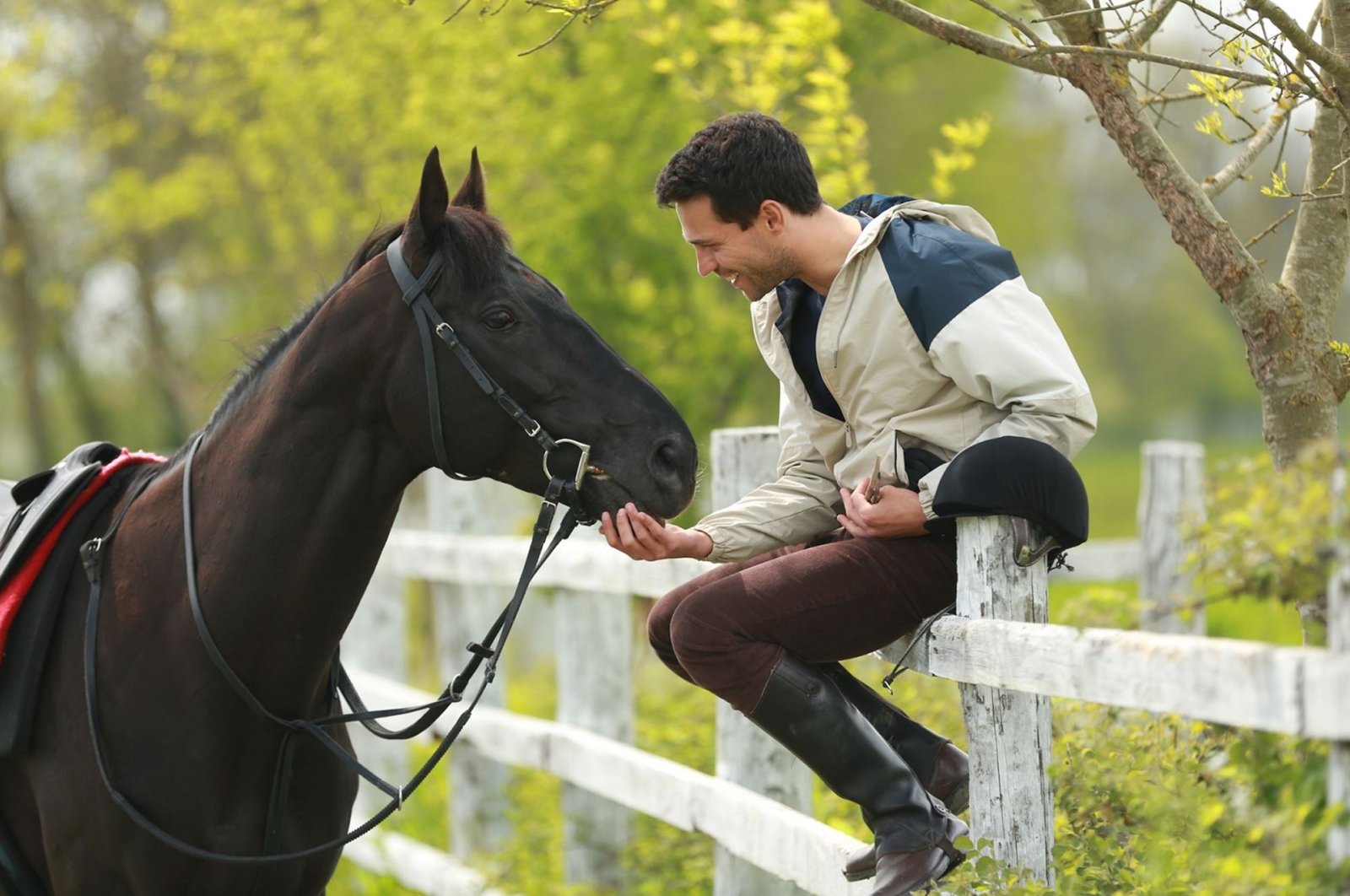 The Turkish Yunus Emre Institute (YEE), which presents Turkey’s cultural heritage in a creative way to foreigners, launched a Turkish Film Week in the Albanian capital Tirana on Monday. The five-day festival was opened with the film “Yedinci Koğuştaki Mucize” (“Miracle in Cell No. 7”) in a cinema hall in Tirana. Turkish Ambassador to Tirana […] 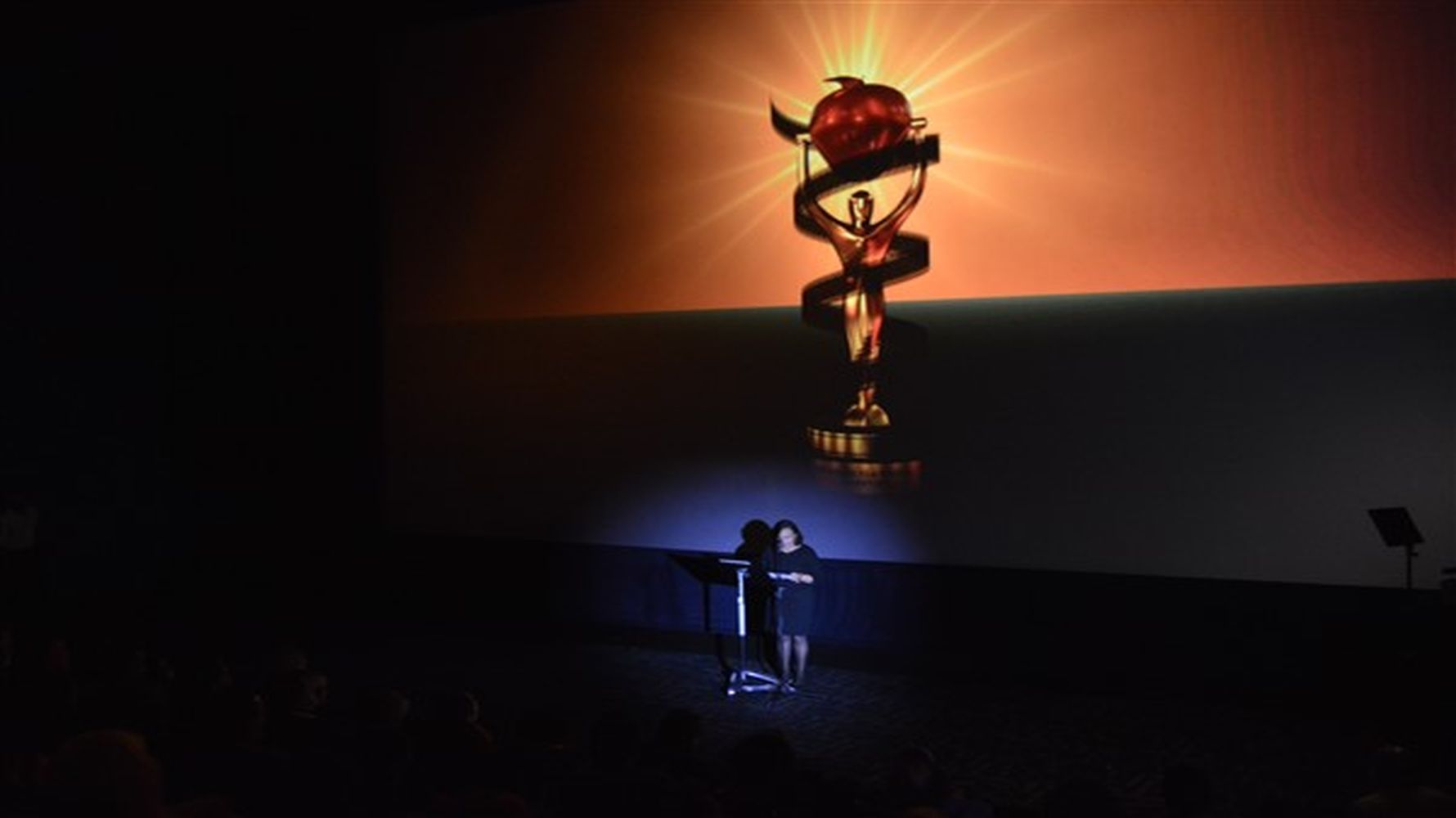 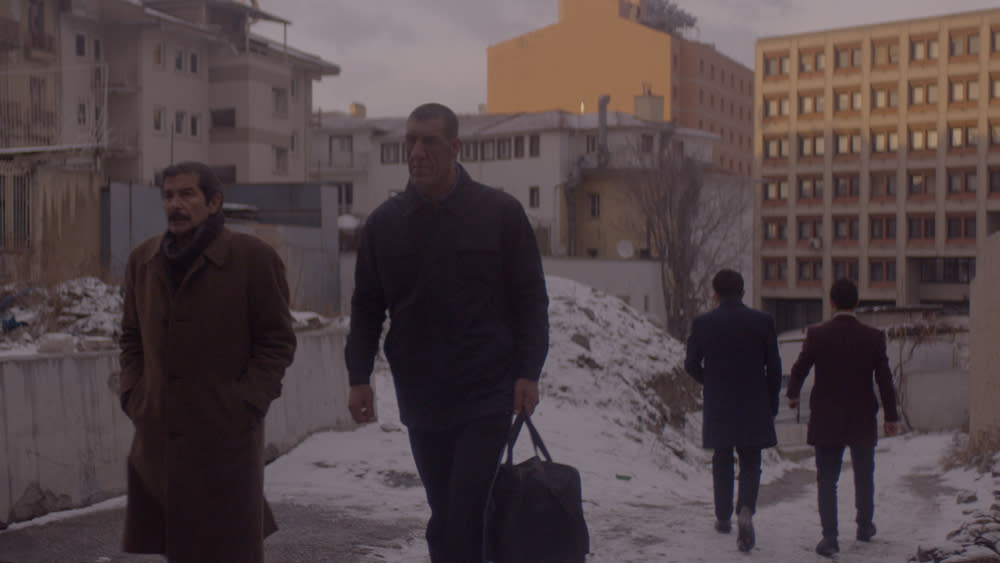 Turkey’s Antalya Orange Gold Film Festival, which has always been the main catalyst for local cinema in the country, is a testament to the fact that despite the hurdles due to the pandemic and the country’s economy, Turkish filmmakers are standing still. wear well. “At the beginning of the year, people were saying, ‘You won’t […]

The sounds of battle echoed through the movie theater. The dead and the blood are everywhere – but the end of this movie is full of joy. Control of the city of Constantinople was wrested by the Ottoman Turks from the Byzantine Empire, and as the conquering sultan enters the church where the people have […] 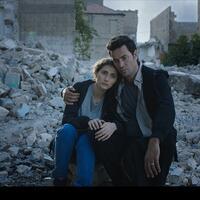 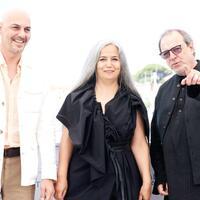 CANNES The film “Bağlılık Hasan” (Commitment Hasan) by director Semih Kaplanoğlu premiered at the 74th Cannes Film Festival on July 12th. Kaplanoğlu and actor Umut Karadağ attended the screening of the film. class = “cf”> Speaking to state agency Anadolu, Kaplanoğlu said he has finished filming the film, “which is the second film in his […] 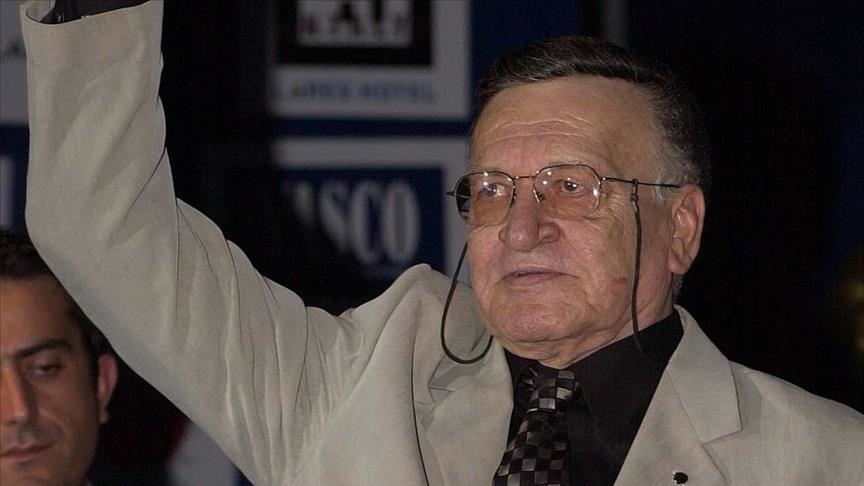 ISTANBUL Kartal Tibet, a prominent Turkish actor and screenwriter, has died at the age of 83. “Bye, brother Kartal, I will miss you so much,” actor Civan Canova wrote on social media early Friday, sharing a black-and-white photo of his longtime colleague. The Turkish Culture Ministry has also confirmed the death of the veteran actor. […] 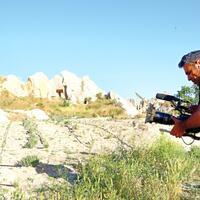 NEVŞEHİR The Turkish Film Commission strives to draw the attention of film companies to Cappadocia, which is a natural film setting with its historical and cultural riches as well as its interesting geographical beauties. class = “cf”> Work has been done to make Cappadocia, where stars such as Charles Bronson, Ömer Şerif, Tony Curtis and […] BURSA from Turkey An upcoming Turkish film festival will honor the lives of seven Muslim scientists who were pioneers in the field of medicine. They include Ibn Sina, the father of modern medicine; Al Biruni, a renowned great thinker; Ibn al Jazzar, who was the first to diagnose leprosy; Ibn al Nafis, who was the […]