The New Jersey State Barbecue Championship and the Anglesea Blues Festival will provide some of the best competitor barbecues across the country. 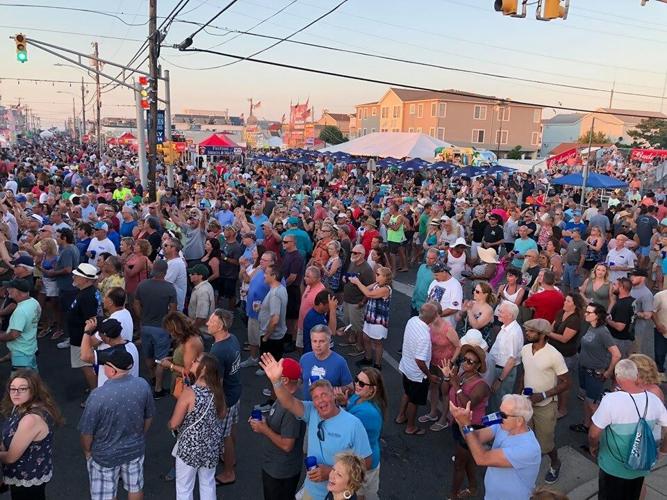 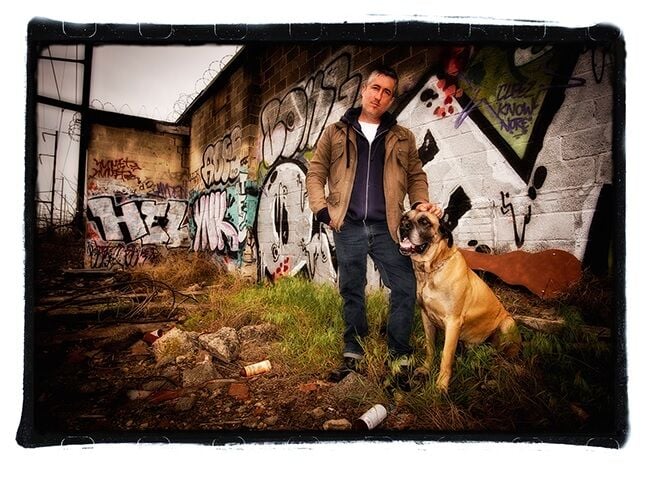 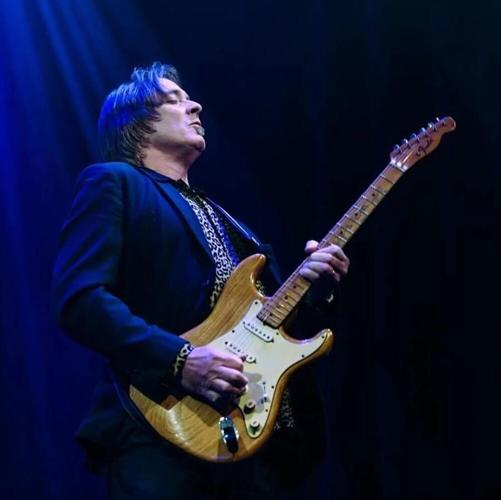 It’s hard to see why, but combining barbecue with live blues music seems logical. There seems to be a relationship between the two. Maybe it’s because so much soul is painstakingly poured into each one. Maybe it’s because they both share deep roots as purely American inventions. It may be a bit of both. Either way, it works, and the combo is once again heading our way in the form of a three-day festival we all cherish.

The BBQ and Blues Fest started small, but over the years it has grown tremendously.

“When we started it in 1999, it was just a small community fundraiser held in half of a parking lot across from the North Wildwood Fire Station,” notes Shenkus. “And this year we expect around 70,000 people to attend over the three days,”

In the State Barbecue Championship, 65 teams from across the country will compete in an attempt to outdo each other, using grilled ribs, chicken, brisket and pork as their weapons of choice. Cash prizes are at stake…and bragging rights too.