Anant Nag is a great actor who is still active in the Kannada cinema. He, who has already given off a lot of blockbuster movies as the main hero in movies, is mostly seen in supporting roles these days.

Anant Nag has been widely praised for his special comedy style, and some of his films are still considered high quality comedies. Here are some of the films that will never be forgotten by Kannada audiences.

Hendthighelbedi: This movie was released in 1989. It is a comedy thriller starring Anant Nag and Mahalakshmi in the lead roles. The story of the film revolves around a sweet husband who falls into the trap of murder. He is afraid of his wife and does not want to reveal anything about her condition. Anant Nag’s acting is commendable and the film entertains audiences for its entire duration.

Golmaal Radhakrishna: This film was released in 1990 and was directed by Om Sai Prakash. It stars Anant Nag in the lead role while Chandrika, Vanitha Vasu, Mukhymantri Chandru, Umashree, Leelavathi Sihi Kahi Chandru, Mysore Lokesh in other important roles. It was the first installment of the Golmaal Raadhakrishna franchise. The film was a big hit in terms of comedic relief and featured Anant Nag’s perfect comedic timing.

Ganeshana Maduve: This film once again proves the comedic talent of Anant Nag. With his unique style of mannerism, Anant Nag steals the whole movie. It was a comedy film released in 1990. Besides Anant Nag, it stars Vinaya Prasad, Ramesh Bhat, Mukhymantri Chandru in other important roles. 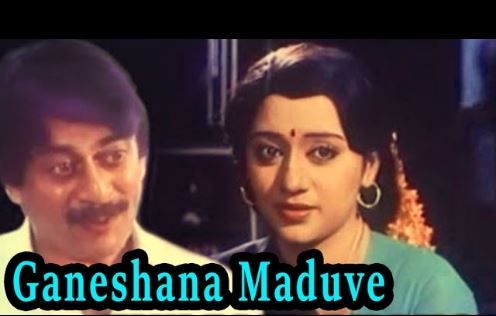 Gauri Ganesh: This comic family drama film was released in 1991. It was directed by Phani Ramachandra and stars Anant Nag, Vinaya Prasad, Master Anand, in the lead roles. This film is considered to be one of the best comedy films of all time in the Kannada cinema. Anant Nag received the Best Actor Filmfare Award (Kannada) for this film. It’s kind of a movie, even today people like to watch.

Yarigu HelbÃ©di: This dramatic comedy film was released in 1994 and was directed by Kodlu Ramakrishna. It stars Anant Nag, Vinaya Prasad, Lokesh in important roles. The film has become a cult film among Kannada audiences. Anant Nag played the role of a fraudster who cheats on gullible housewives and builds a house on the wrong site. 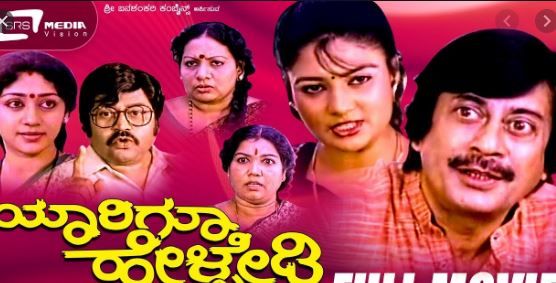 Ganesh Subramanya: This movie was released in 1992 and stars Anant Nag and Ramesh Bhat in the lead roles. The story of the film is about two single brothers who have sworn not to marry until they achieve a goal in their life.

This film is also considered a cult Kannada cinema comedy and proves Anant Nag’s mastery of acting in a comedic role.