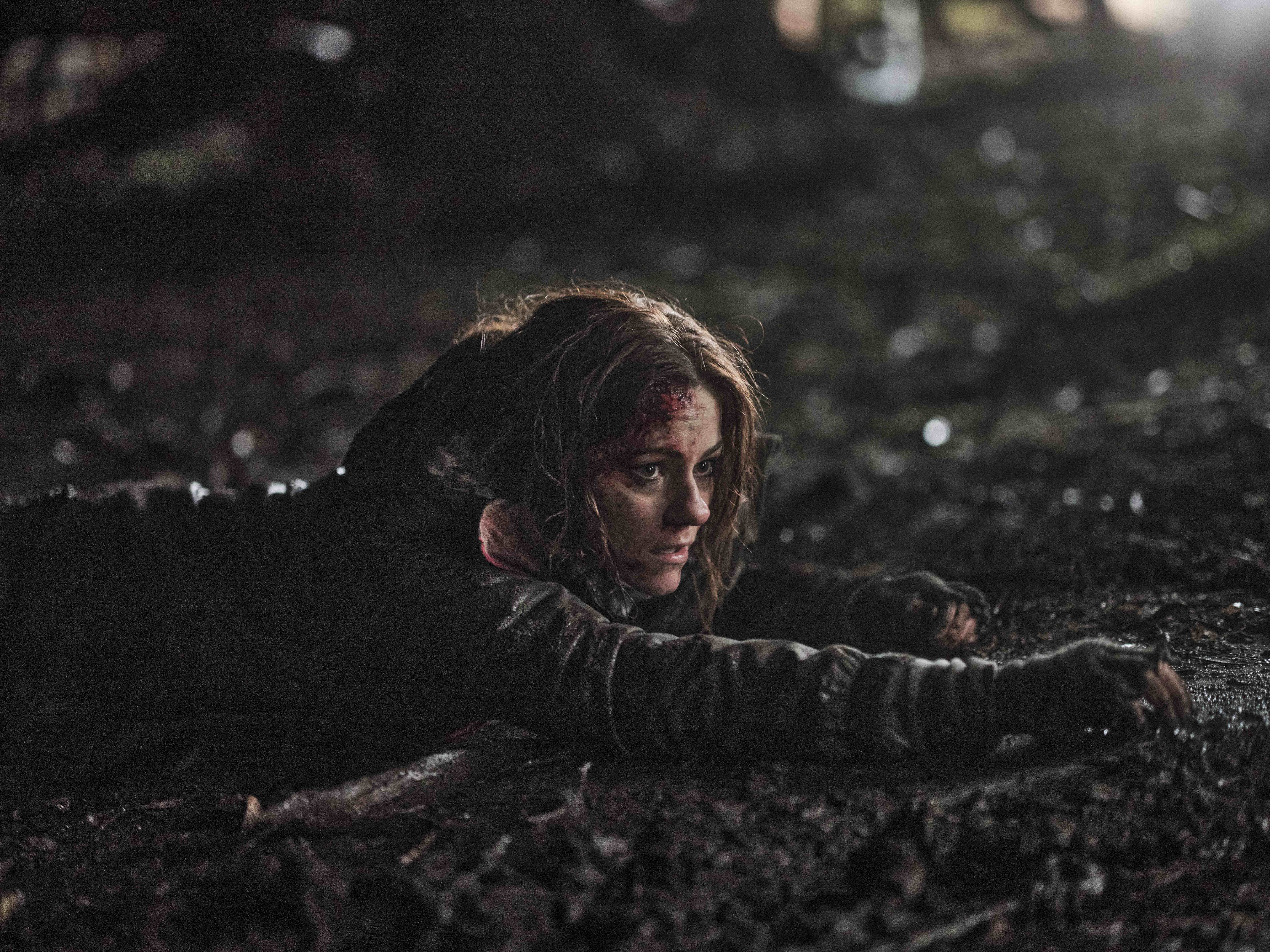 Environmental horror/thriller from editor-turned-director Sean Lahiff Carnifex and the documentary by Brenda Matthews and Nathaniel Schmidt the last girl will each screen at the Adelaide Film Festival in October.

Both films were unveiled today as part of a festival preview ahead of the full program launch on September 12; both are backed by the event’s investment fund.

Also announced today, as Adelaide made its way to international festival-goers including Palme d’Or winner Ruben Östlund, triangle of sadness; the gay romance at the head of Harry Styles my policemanpremiering in Toronto, and After Sunby Charlotte Wells, which premiered in Cannes.

Carnifex marks the directorial debut of South Australian Lahiff and stars Alexandra Park as Bailey, an aspiring documentary filmmaker, who joins conservationists Grace (Sisi Stringer) and Ben (Harry Greenwood) on a trip to outback Australia to track and record animals displaced and devastated by bush fires. As night falls, the well-equipped trio discover a terrifying species, but quickly become the stalker.

Shot in Adelaide, the film is produced by Helen Leake and Gena Ashwell of Dancing Road Productions, with the script via Shanti Gudgeon.

the last girl is a personal film for Matthews, and follows her on a mission to uncover the truth about her past and reconcile the two sides of her family. Matthews’ earliest memories were of growing up in a loving white foster home, only to be suddenly taken and sent back to her native family. Decades later, she feels disconnected from the two halves of her life and sets out to find the foster family she had lost contact with. Along the way, she uncovers long-buried secrets, government lies, and the possibility of deeper connections to family and culture.

from Ostlund triangle of sadness arrives in Adelaide after screening in sold-out sessions at festivals in Sydney and Melbourne. On a luxury cruise, the satire of celebrity culture stars Harris Dickinson, the late Charlbi Dean, Dolly de Leon, Zlatko Burić, Henrik Dorsin, Vicki Berlin and Woody Harrelson as the ship’s alcoholic Marxist captain.

my policeman will have its Australian premiere as part of the AFF Special Presentations program at the Capri Theatre. A story of forbidden love in 1950s Britain, the film is based on the novel of the same name by Bethan Roberts, adapted for the screen by Oscar nominee Ron Nyswaner and directed by Michael Grandage. Alongside Styles are Emma Corrin, Gina McKee, Linus Roache, David Dawson and Rupert Everett.

Wells debut, two hands After Sunwill also be screened in the program of special presentations.

The drama follows Sophie (Celia Rowlson-Hall)’s reflections on a vacation she took to Turkey 20 years ago with her father (Paul Mescal) when she was 11 (Francesca Corio). Real and imagined memories fill in the gaps as she tries to reconcile the father she knew with the man she didn’t know.

Adelaide Film Festival Artistic Director Mat Kesting said he was delighted to announce the five films as the event prepares for its first annual programme.

“This selection of international festival and local cinema hits are five must-watch films for moviegoers and are a taste of the incredible full line-up we’ll be announcing on September 12.”

The five titles join those previously announced Angels: break down the door, a documentary directed by Madeleine Parry on the iconic Australian rock band that will open the festival this year. In parallel, a short film will also be screened Marungka Tjalantananyi/Dip in Black, written by Derik Lynch, who also stars.

Also on the program: Talk to medirected by Danny and Michael Philippou (aka RackaRacka) and starring Sophie Wilde and Miranda Otto and Lily Sullivan-starring Monolith, the inaugural project under the AFF, South Australian Film Corporation and Mercury CX Film Lab: New Voices initiative. With a renewed focus on visual arts programming, the festival will also premiere Soda Jerk’s play Hello Danknessalso Gerry Wedd and Mark Patterson Vague and that of Richard Bell Embassy.

Previously held every two years, the Adelaide Film Festival was able to realize its organisers’ longstanding ambitions of becoming an annual event thanks to a $2 million investment from the Labor state government in July, as well only additional funding through Screen Australia and the Adelaide Economic Development Agency. . The move is expected to see the program grow significantly over the next three to four years, with the stated aim of making Adelaide a fixture on the global festival calendar.

The Adelaide Film Festival will be held from October 19-30. Festival passes are available now.