A Turkish-Ukrainian film wins 3 prizes at the Friborg Festival 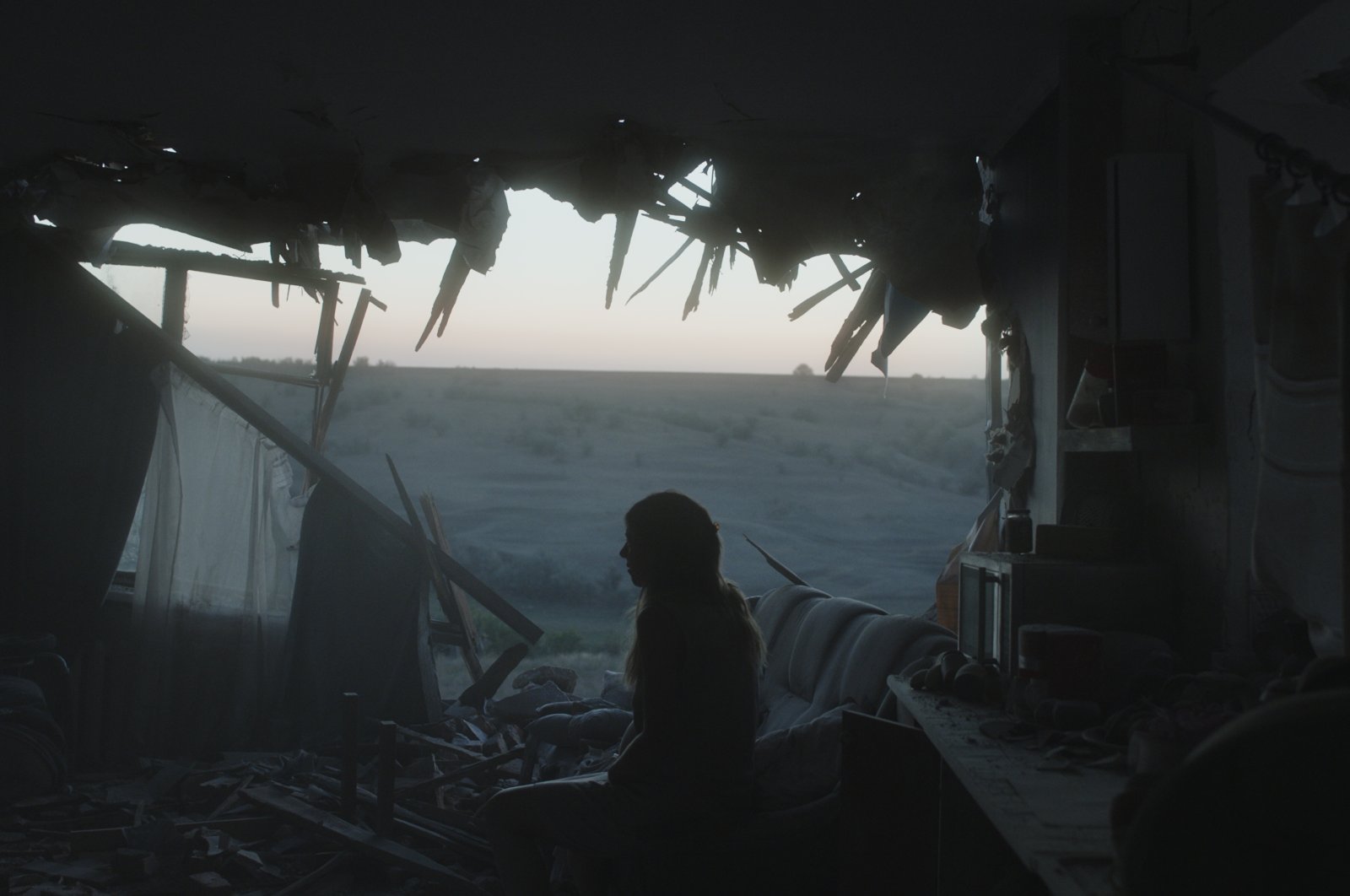 The Turkish-Ukrainian co-production “Klondike” received three distinctions at the Friborg Festival (FIFF), winning the grand prize, a special mention from the COMUNDO Youth Jury and the critics’ choice award.

The festival was held in Fribourg, French-speaking Switzerland, for the 36th time from March 18 to 27 this year. The festival jury, made up of Locarno Film Festival director Giona A. Nazzaro, Afghan director Sahra Mani, Albanian musician Elina Duni and Angolan producer Jorge Cohen, described “Klondike” as “a successful film and intense, directed, written and edited by an emerging filmmaker with a powerful voice.

The film was directed by Maryna Er Gorbach and co-produced by Mehmet Bahadır Er. The jury of the Friborg Film Festival also expressed its conviction that director Er Gorbach will play a major role in international cinema in the coming years after having produced such a promising, surprising and remarkable work. “For its rigorous staging of the dark image of a war about to break out and for its compassionate approach which reflects the complexity of human nature, the International Feature Film Jury unanimously awards the Grand Prix to ‘Klondike’ by Er Gorbach,” their statement added.

Er Gorbach attended the festival ceremony with producer Er and drew attention to Ukrainian artists who defended his country under attack.

Co-produced by the Ukrainian State Film Agency, the General Directorate of Cinema of the Turkish Ministry of Culture and Tourism and TRT 12 Punto, the film focuses on the story of a pregnant woman living on the Ukrainian- Russian who refuses to leave her home despite the siege of her village by separatist groups. It brings to the big screen the crash of an airliner in Ukraine on July 17, 2014.