4 comedy movies to kick off a Laugh-A-Thon weekend 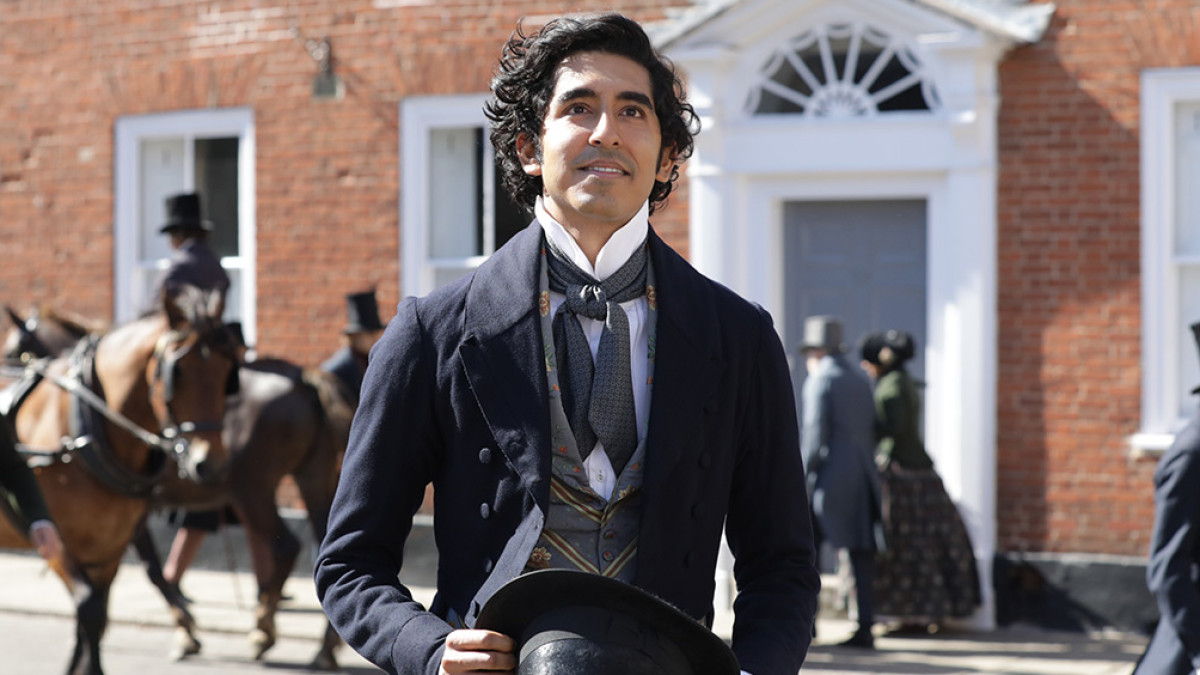 For popcorn, sit on the couch and stream a comedy movie, it’s as good as life. They always say that laughter is the best medicine! So why not treat yourself to a healthy dose of comic genius?

Here are four of the funniest comedy movies to watch this weekend:

Woody Allen starring in a comedy is enough of an incentive for any movie buff to hit the play button, but this fun little gem also has the very talented John Turturro in the director’s hat, in addition to playing the lead role. Fading Gigolo is the story of Fioravante, a man who decides to solve his friend’s money problems by joining the “world’s oldest profession”. What begins as a quick attempt to earn a few bucks, results in a mad mess when the aspiring gigolo falls in love with a widow who is also desired by a local policeman. As a love triangle ensues, the laughs get better and better. With a cast that also includes Modern Family star Sofia Vergara as well as the scintillating Sharon Stone, this one’s for fans of cheeky wit and clever banter.

Sir Michael Caine, Harvey Keitel and the majestic snow-capped Alps is quite a delightful combination, isn’t it? Youth follows the journey of Fred (Caine) and Mick (Keitel), two longtime friends who are on vacation in the Swiss mountains. While Fred is a retired musician, Mick is a filmmaker about to finish a very important screenplay, what he thinks will be his “last great film”. As the two lifelong friends witness the changing times and observe the complicated lives of their children, Fred receives a royal offer he “literally can’t refuse.” Loaded with warm moments and sweet laughs, this film will tickle your heart.

“The Personal History of David Copperfield”

If adventure-filled comedies make you smile, this Charles Dicken adaptation is sure to win you over. Dev Patel stars in this whimsical and adorable tale of David Copperfield, an exceptionally talented and wonderful human being who has been gifted with the power to tell incredible stories. As his talent takes him to great places, we experience an orphan’s bittersweet childhood and his incredible flight to fame. With positive vibes and a happy soul, this movie is the perfect comfy watch to lift your spirits.

Some people are drawn to dark, nasty comedy, if you’re into that club then Gringo is the movie for you! Featuring stalwarts like Joel Edgerton and Charlize Theron, Gringo mixes dark humor with heart-pounding action to deliver comedic knockout gold. The plot sees a seemingly harmless businessman tangled up with dangerous drug lords, backstabbing partners and a deadly mercenary. Who meets who in this crazy ride? Watch the film to laugh out loud at the craziest and most cheeky jokes.