Horror and comedy movies have more in co...

On Halloween, we celebrate the things that scare and amuse in equal measure. We don funny costumes and decorate our homes with plastic vampires, ghouls, and other depictions of things bumping into the night. Laughter mixes with screaming as we search for humor in the darker side of our culture. While horror and comedy may […] 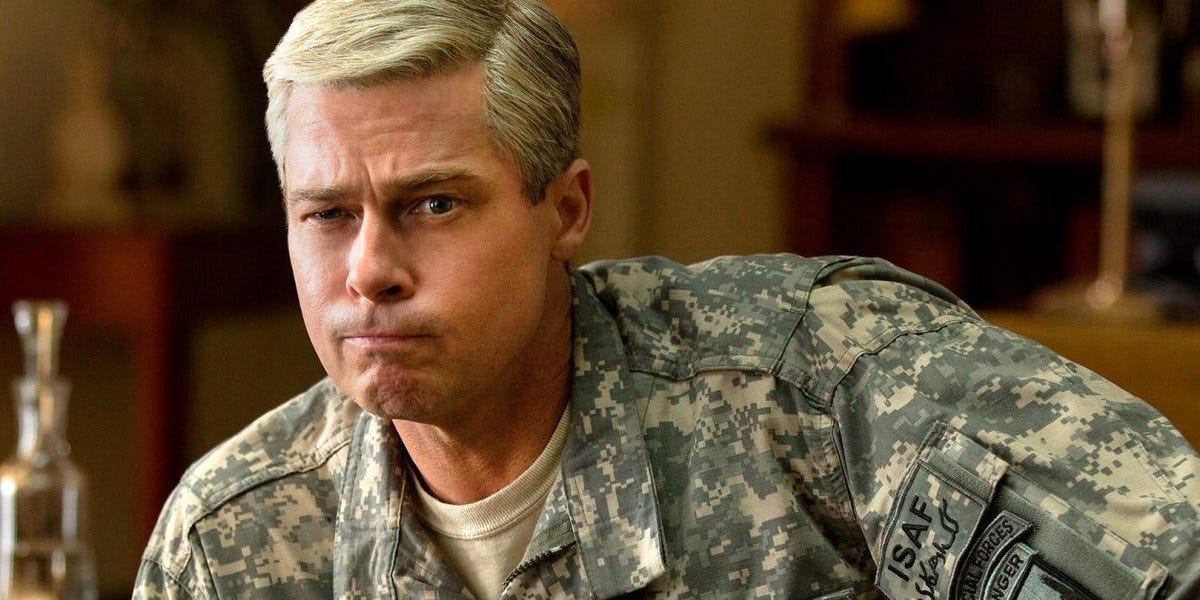 “The Meyerowitz Stories.” Netflix Netflix Efforts in the field of original comedy films have produced mixed results, with a stark disparity between its best and its worst films. This year the Diffusion service has extended its four-film production contract with Adam Sandler’s Happy Madison Productions for a period of four other films (eight in total). […] HOLLYWOOD The Hollywood Turkish Film Festival is a project that the Turkish film industry has long dreamed of, according to the festival organizer. Speaking at the festival’s opening ceremony in Hollywood on Friday, Barbaros Tapan said the event will provide a platform for Turkish cinema to be shown in Hollywood. â€œEach year, nominated for an […] 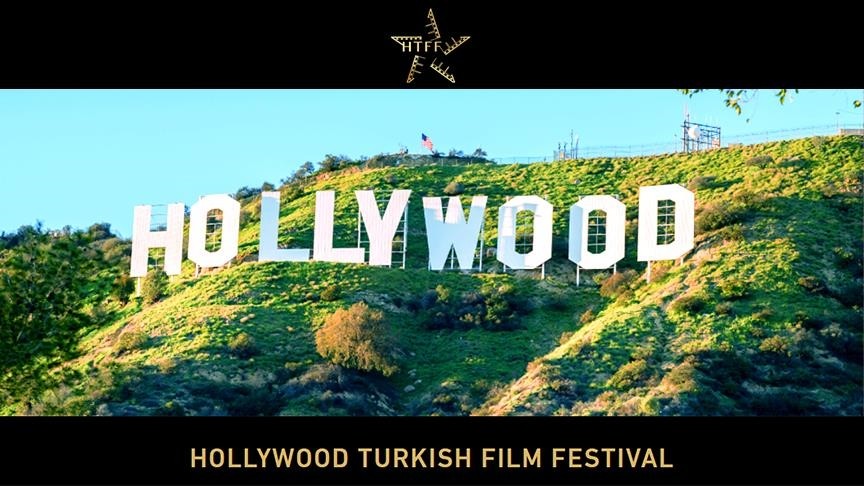 The first Hollywood Turkish Film Festival (HTFF) is set to begin on October 20. The event will be held at Paramount Pictures Studios, which has served the movie world for more than 100 years and produced many influential films, including ‘Godfather’, ‘Top Gun’, ‘Ghost’ and ‘Star Trek’. The festival’s global communications partner is Anadolu Agency […]