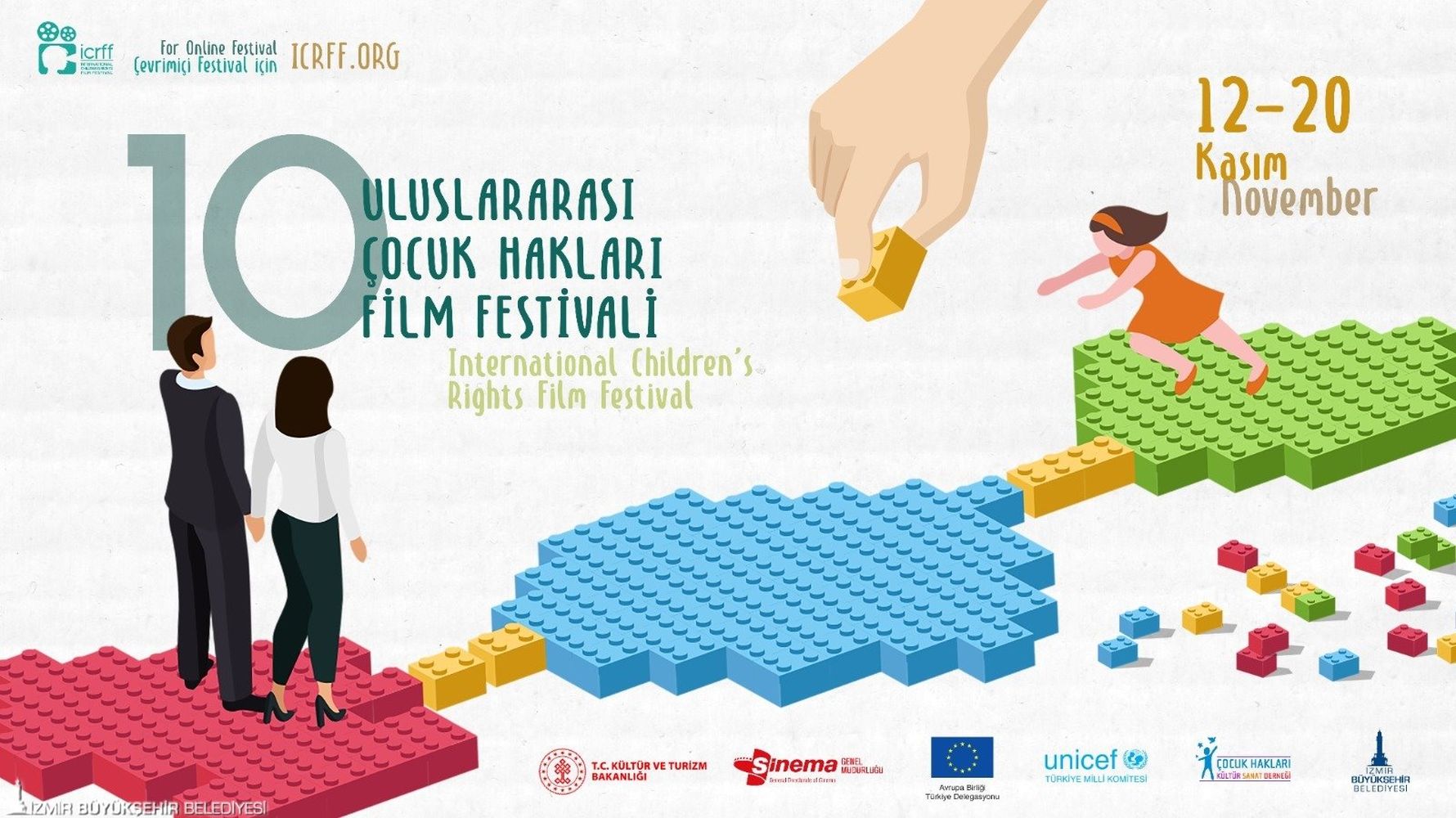 The Children’s Rights Film Festival, supported by the Izmir Metropolitan Municipality, begins on November 12. As part of the festival to be held online due to the pandemic, 41 films will be open to children and adults for 8 days.

Awareness studies are continuing in accordance with the “child friendly city” vision of the Mayor of the Metropolitan Municipality of Izmir, Tunç Soyer. The 10th Children’s Rights Film Festival (ICRFF) is being held online with a new selection from November 12 to 20. At the festival, where a limited number of films will be reunited with the public due to the pandemic, 41 films will be open to children and adults for 8 days. With special permission from the copyright holders, films to be screened in the original language can be viewed free of charge with Turkish and English subtitles at icrff.org.

The festival, which aims to increase artistic and cultural productions related to children’s rights, is organized in cooperation with the Ministry of Culture and Tourism, the General Directorate of Cinema, the Delegation of the European Union in Turkey, the Turkish National Committee of UNICEF, the Izmir Metropolitan Municipality and the Cultural and Artistic Association for the Rights of the Child.

The festival presents films from the United States, Germany, Belarus, Czech Republic, Denmark, Philippines, France, India, Iran, Ireland, Spain, Italy, Canada, Hungary, Malaysia, Egypt, Uzbekistan, Portugal, Russia and Singapore as well as Turkey. socket. The film selections on the program are divided into subtitles such as “Child directors”, “Children’s rights through the eyes of adults” and “Long films on children’s rights”. The “Child Directors” section, which is included to support children’s participation rights, includes films by directors under the age of 18. Other films at the festival have been rated by academics as suitable for children’s age groups.

At the festival, where an article of the United Nations Convention on the Rights of the Child is discussed each year, attention is drawn to the right of children whose parents live in different countries to enter or leave n ‘any country in order to be with their families, which is the 10th article of the convention this year. The exhibitions, workshops and panels organized in previous years in connection with the theme will not take place this year due to the pandemic. However, the interviews and the awards ceremony will take place online. Festival winners will be announced on social media on Saturday, November 20 at 7:00 p.m. World Children’s Day.